In 1947, Sylvia Mendez testified in court to prove that Mexicans were just as smart as white people. Thanks to Silvia and her family, California became the first state to desegregate schools, setting the precedent to desegregate all schools across the U.S.

But when Gonzalo and Felicitas tried to enroll their children Silvia, Gonzalo Jr., and Jerome in the local school, they were told that the school was for "whites only", "no Mexicans allowed."  Their children, like all Latino students across the country at the time, would have to go to the "Mexican school": two shacks on a dirt lot. 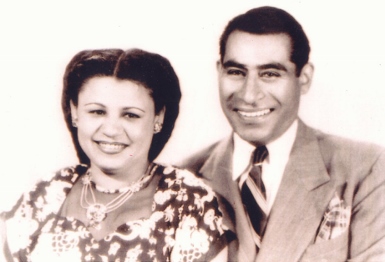 They went to court, not just for their own children, but for all Latino students.

Gonzalo refused to accept this. He went to the principal, the superintendent, finally the school board. They all said no.

But, Gonzalo wouldn't go away quietly.

He rallied four other Mexican-American families: Gomez, Palomino, Estrada, and Ramirez. Together, they went to court, not just for their own children, but for all the Latino children in Orange County. The school board argued that Mexicans were inferior to whites and couldn't speak English; Silvia proved them wrong.

So, eight-year-old Sylvia Mendez took the stand and, in perfect English, demonstrated to the court that Latino Americans were just as smart and capable as white students.

On February 18, 1946, Judge Paul J. McCormick ruled in favor of the Mendez family and their fellow plaintiffs, arguing that segregation was unconstitutional, creating inequality where there was none. Separate is not equal.

Unwilling to give up their "whites only" schools, the school board appealed the decision, but, this time the Mexican-American families had the support of the NAACP, League of United Latin American Citizens, Japanese American Citizen's League, and the World Jewish Congress.

After the ruling was upheld, then-Governor Earl Warren moved to desegregate not just all public schools, but all public spaces in California.

Thanks to the perseverance of Gonzalo, Felicitas, and the other Mexican-American families, as well as the bravery of young Silvia, California became the first state to desegregate schools.

Their case created the precendent that would be used seven years later in Brown v Board of Education, the landmark Supreme Court case that desegregated all schools across the nation. 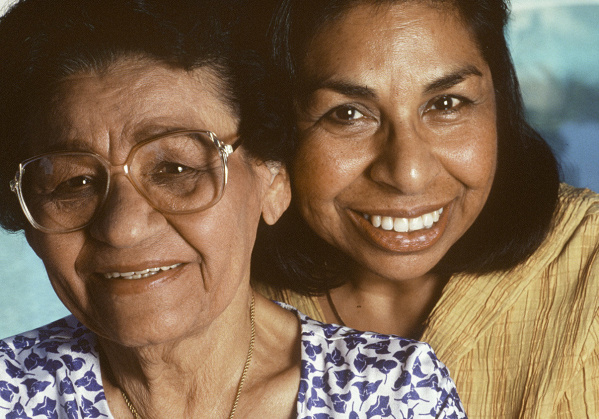 Sylvia went on to become a nurse, adopting and raising two girls while working in the medical field for over 30 years. Throughout er life, she continued to be an advocate for education and equal rights.

Silvia met with President George W. Bush and was awarded the Medal of Freedom by President Barack Obama. 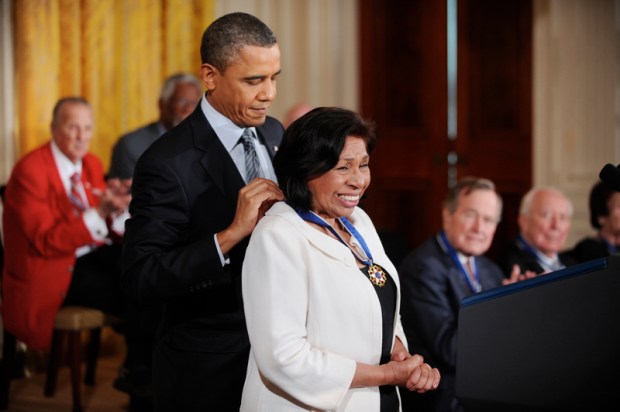 The families who banded together to go up against the school board proved that el pueblo unido, jamas sera vencido: the people united can never be defeated.

These working class families were willing to put up a fight, even when the odds were against them and challenging authority made their lives very difficult. They understood that, to make change, we can't afford to back down.