Undocumented To Harvard - And She's Not Done Yet

From dirt floors to diplomas

Growing up, Nataly Morales Villa never had a single Latino teacher or counselor, no one to show her that higher education was possible.

Nataly wants to change that.

Harvard's newest Latina grad student wants to make sure all Latino students have the role models and mentorship they need to succeed.

Help Nataly make her dream a reality by donating to her Harvard GoFundMe here.

"On July 31st, I received an email that as a first-generation college graduate and formerly undocumented student, I never dreamed of receiving," writes Nataly Morales Villa.

"'Congratulations! You have been admitted to the Harvard Graduate School of Education for the 2020-2021 academic year.' I immediately started crying and hugged my mom, reflecting on all the sacrifices she’s made. I start classes in September and graduate next May with my Ed.M. in Higher Education."

Growing up, Nataly Morales Villa never had a single Latino teacher or counselor. She wants to change that.

Nataly was born into extreme poverty in El Mezquital, Durango, one of the poorest municipalities in Mexico. She remembers grinding masa for tortillas in her grandparents' dirt-floor home while her mother and grandmother sewed tablecloths to pay for her kindergarten school materials. 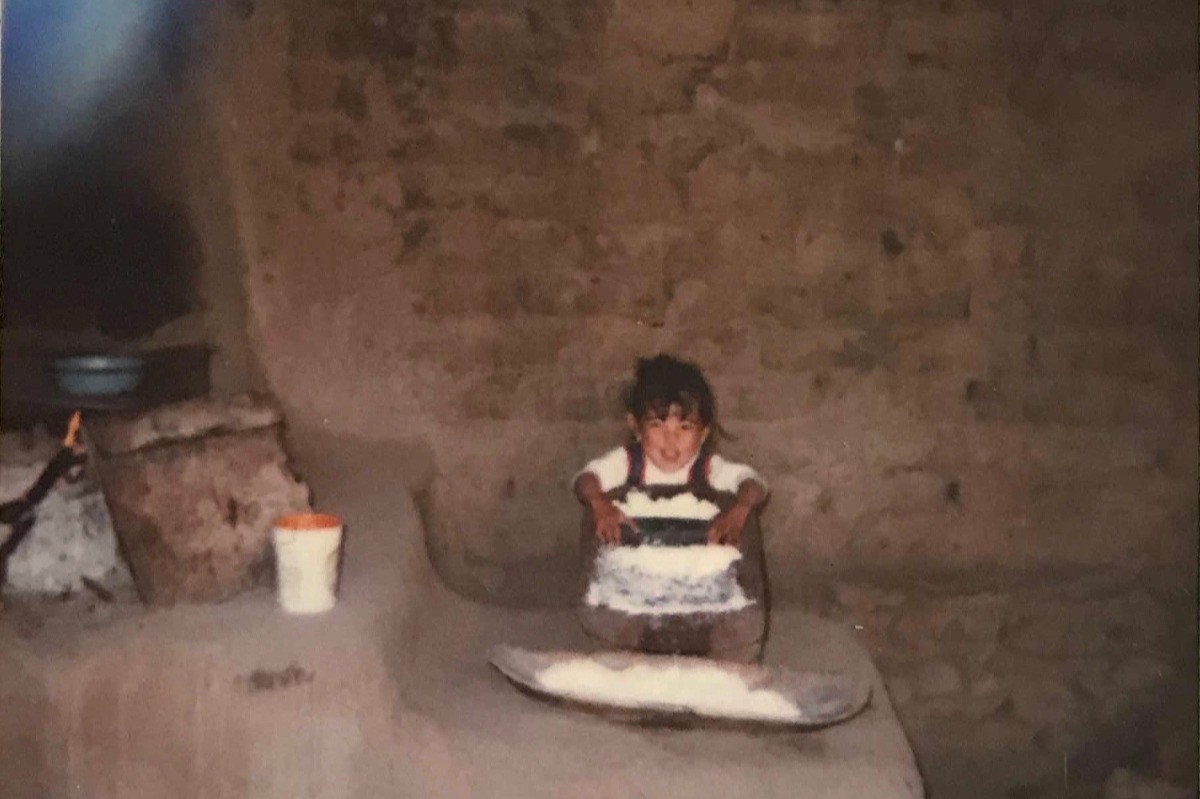 Nataly writes that her grandmother, Amparo, had no more than an elementary school education before starting a family. In her remote village, there were few options for men and even fewer for women. Abuelita Amparo, who had eleven children, told Nataly that an educated woman was "una diabla", because she knew how to defend herself.

So, Nataly's dream of a college education was born. 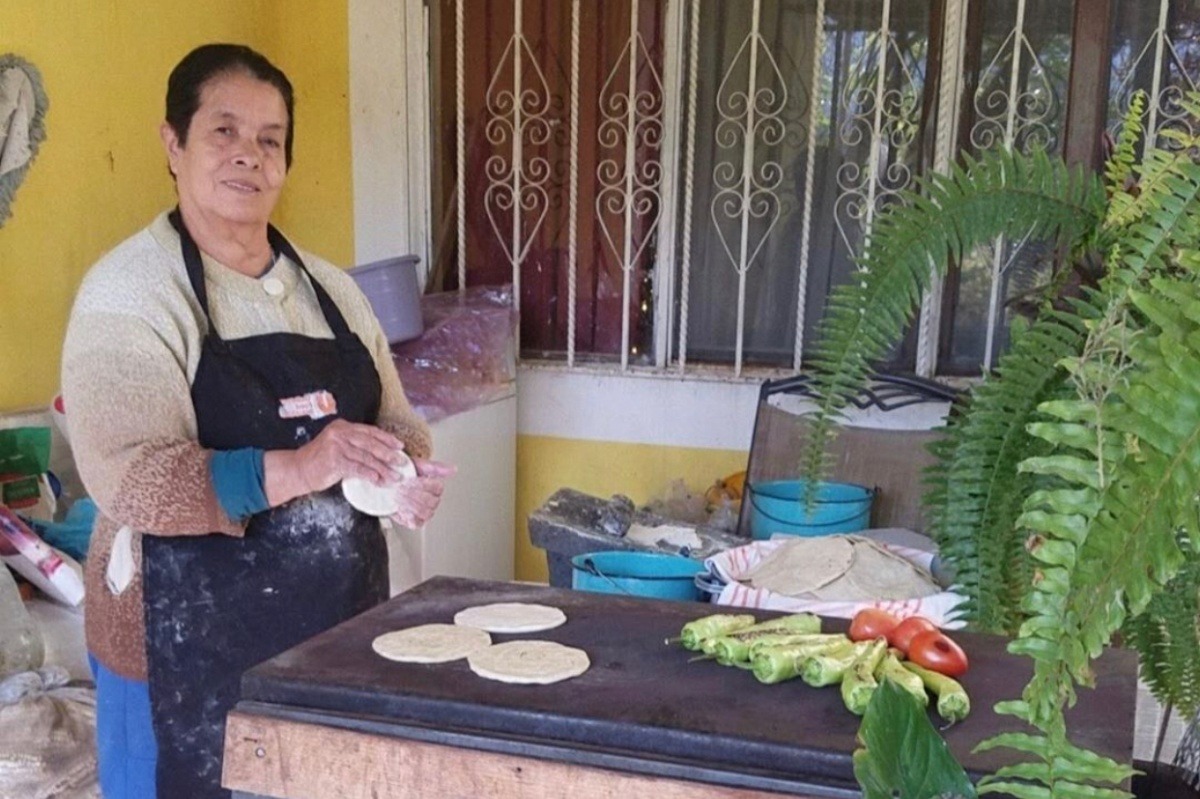 When Nataly was five years old her mother crossed the border into the U.S., leaving Nataly in the care of her grandparents. A few months later, she sent for Nataly to join her. 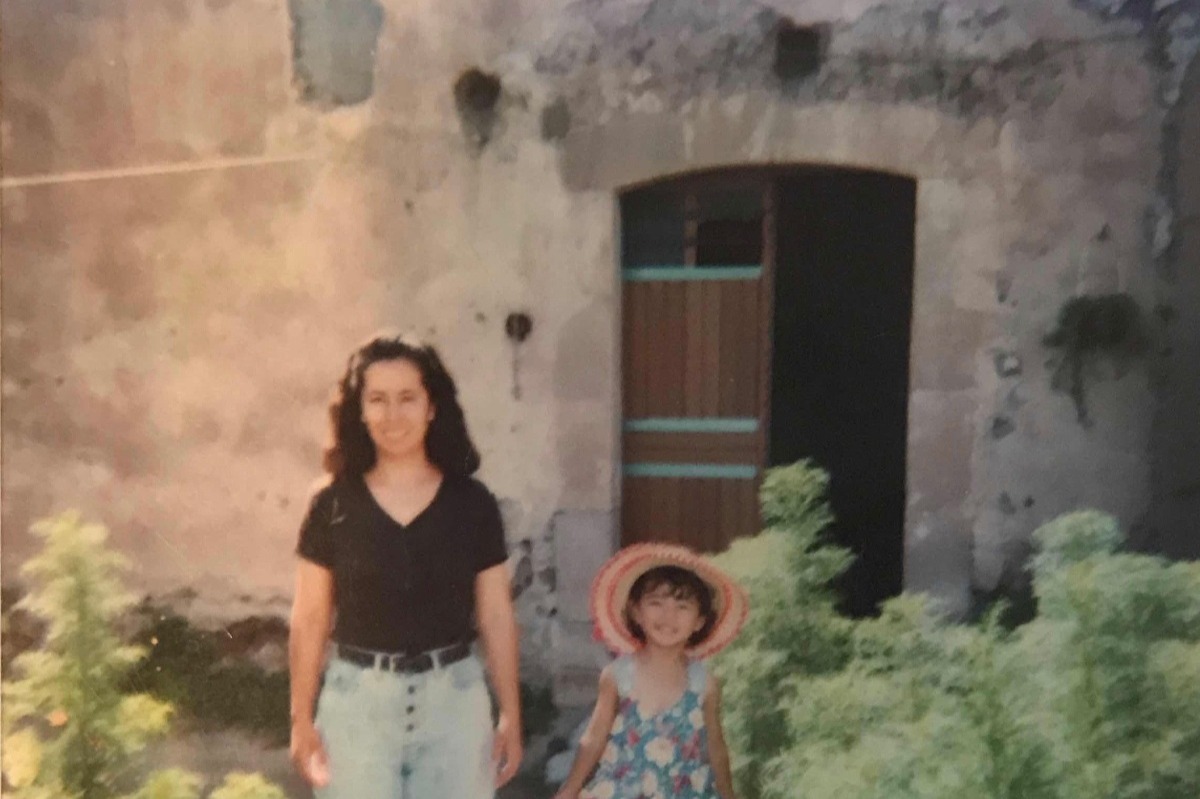 Nataly and her mother

In 2001, Nataly started school in the U.S. not knowing a word of English. She writes that she "always smiled," despite her teeth being stained by chemicals in her village's drinking water. 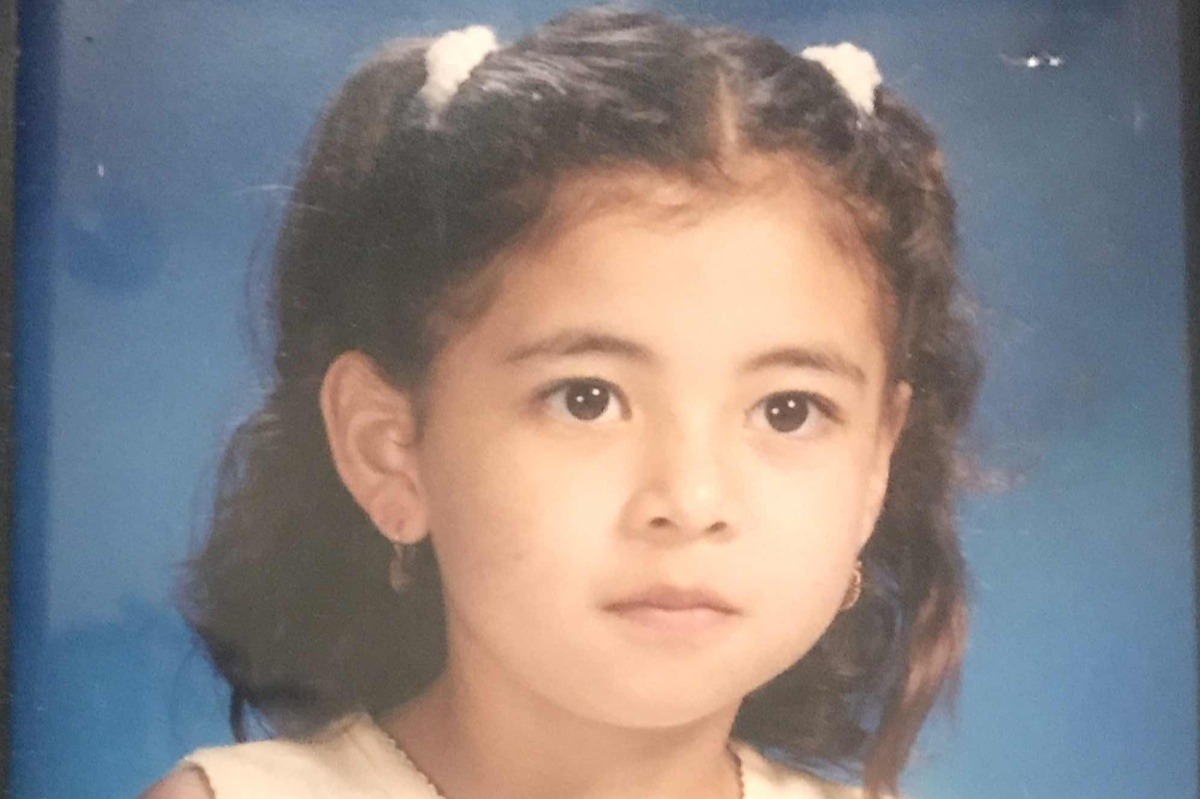 Nataly discovered that teachers refused to pronounce her name correctly, and that none of them were Latino. Nataly moved three times during her school years and never once encountered a single Latino teacher or counselor.

She shouldered the responsibility of translating for her family, her father, a migrant farmworker, and her mother, a poultry plant worker, as they petitioned for their green cards.

Nataly's mother raised Nataly largely on her own, working ten hour days to provide for her daughter. 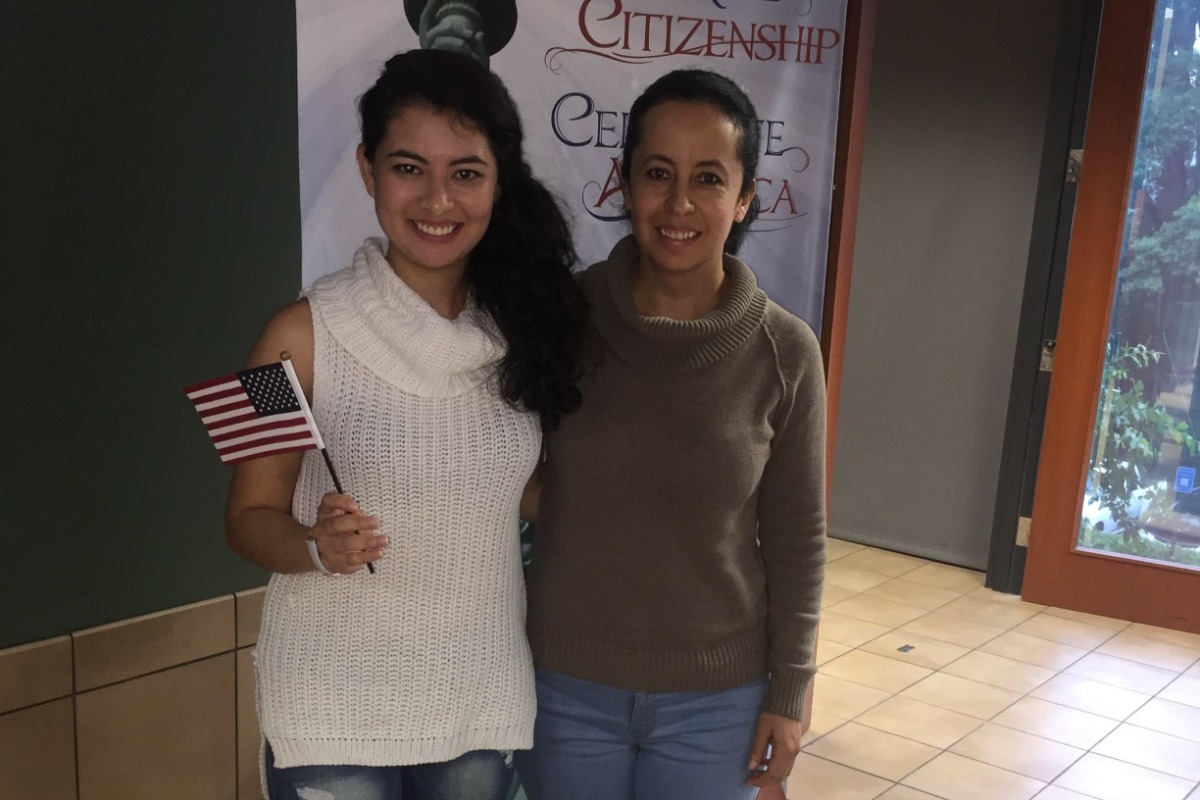 Nataly becoming an citizen in 2017

"Growing up in a low-income household as an undocumented student, I saw college as a farfetched dream," writes Nataly.

At school, Nataly had no support, no counselors or mentors to help her make plans for higher education.

Through her own hardwork and determination, Nataly honored her mother's sacrifices by graduating high school with a 4.0 GPA and winning several scholarships. Then, in 2019, she became the first in her family of forty cousins to graduate from college, all while helping her mom pay the mortgage and sending money home to her abuelitos. 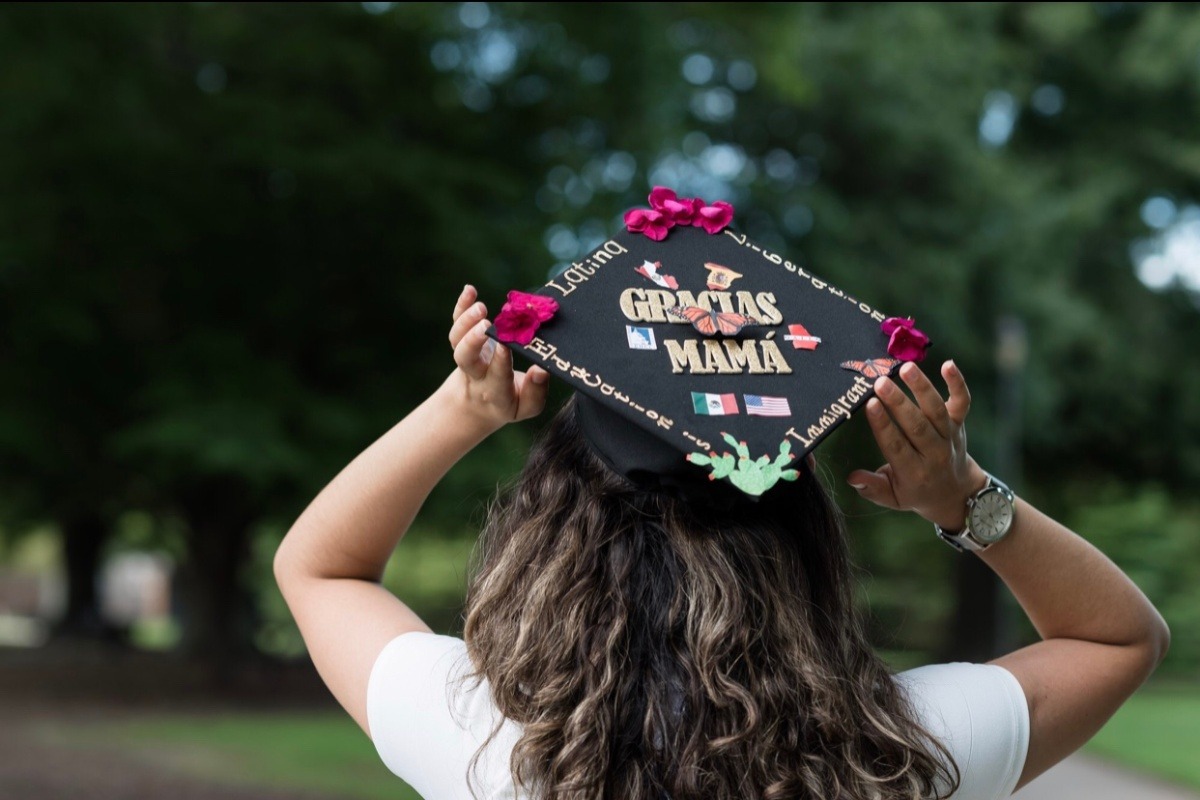 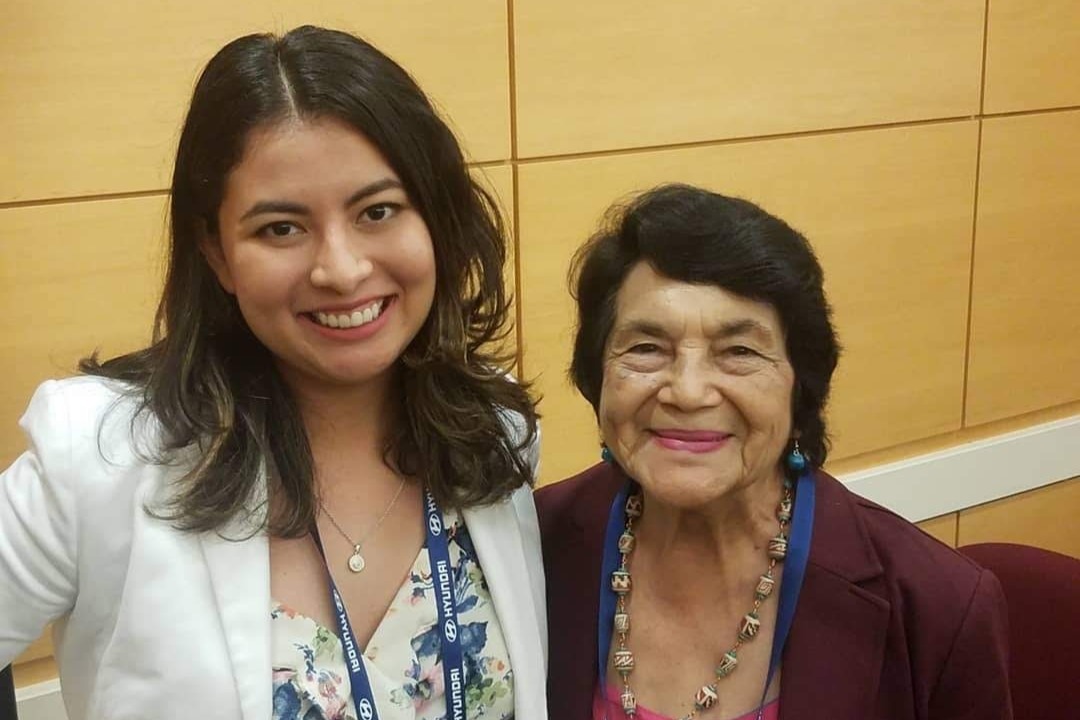 In college, Nataly interned for the Office of Florida Representative Darren Soto as part of the Congressional Hispanic Caucus Institute, where she met Jorge Ramos and Dolores Huerta

For Nataly, getting a college education is not only the definition of the American dream, it means ending the generational cycle of poverty.

And, it also means an opportunity to give other Latinos the educational experience she didn't have.

That is why Nataly applied to the Harvard School of Education to get her Master's degree. She says she never would have considered applying before attending a Latina empowerment conference on the Harvard campus. She wants to make sure other Latinos aren't limited by lack of role models and mentors showing them they can dream big, and make those dreams come true.

"Seeing that lack of representation is what really inspired me to [...] be a role model for the coming generations of Latinx students," says Nataly. 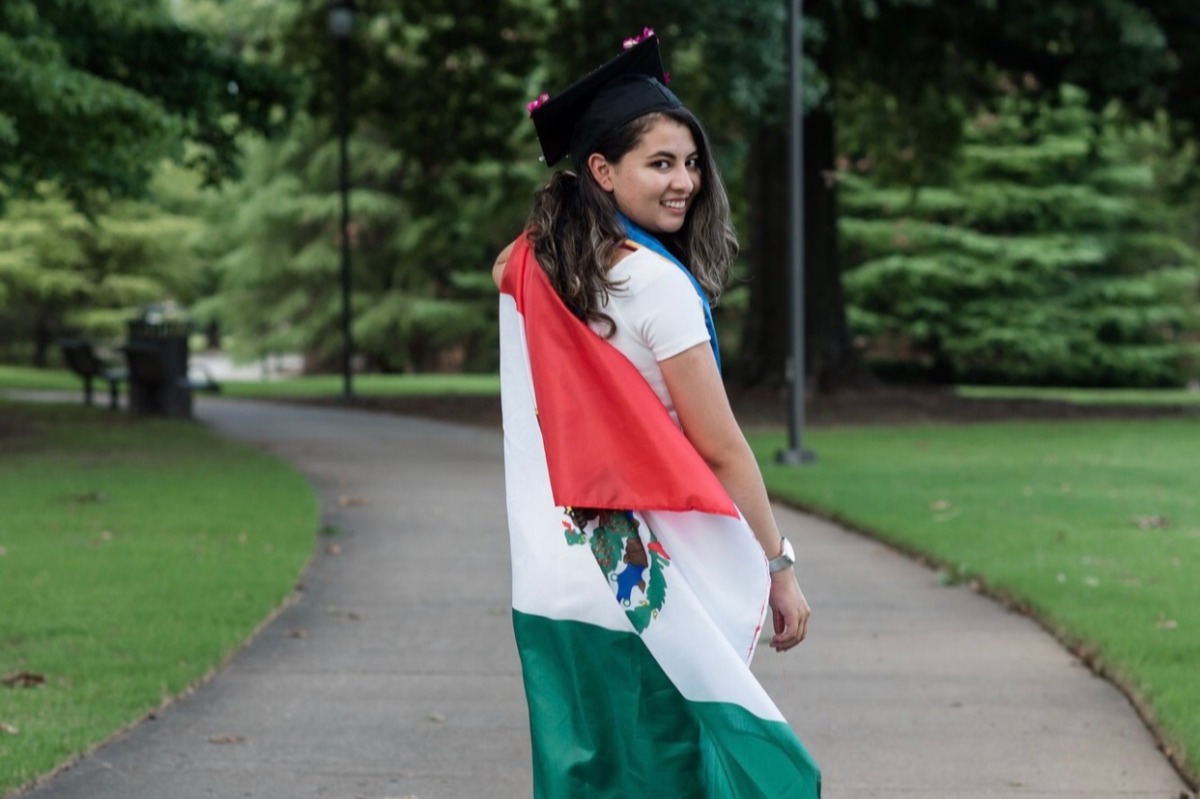 Nataly hopes to get her PhD in Hispanic Studies and become a professor and researcher, maybe even "president or dean of a university," with the goal of helping her community get better education and representation.

Help Nataly make her dream, and the dreams of other Latino students, a reality.

Donate to her Harvard GoFundMe here.