Fort Hood has the most cases of sexual harassment and murder in the entire army.

This last year alone, nearly 30 soldiers died at the base - at least nine of those perished under suspicious circumstances.

In a letter to the Secretary of the Army, representatives announced that Congress will be launching an investigation to determine "whether an alarming pattern of recent tragedies at Fort Hood, Texas, may be symptomatic of underlying leadership, discipline, and morale deficiencies throughout the chain-of-command."

Between 2014 and 2019, an average of 129 felonies have been committed annually at Fort Hood, including homicide, kidnapping, robbery, aggravated assault and sexual assult. The Secretary of the Army himself acknowledged to visiting representatives:

“The numbers are high here. They are the highest, the most cases for sexual assault and harassment and murders for our entire formation of the US Army.”

Both Spc. Vanessa Guillén, 19, and Sgt. Elder Fernandes, 20, were found dead shortly after speaking about the sexual harassment and assault they experienced.

Spc. Guillén went missing in April, after revealing to her family that she was being sexually harassed. Her sister says she "was too afraid to report the harassment because no one would listen to her." Guillén's body was found months later, in a shallow grave.

Sgt. Fernandes went missing last month after reporting that he was sexually assaulted by a superior. His body was found days later, hanging from a tree. The medical examiner has ruled his death a suicide.

These are just two of the almost thirty soldiers that have died on base this year alone. At least nine of those soldiers died under unusual circumstances, including:

Pvt. Mejhor Morta, 26, whose body was found at the base of a damn. 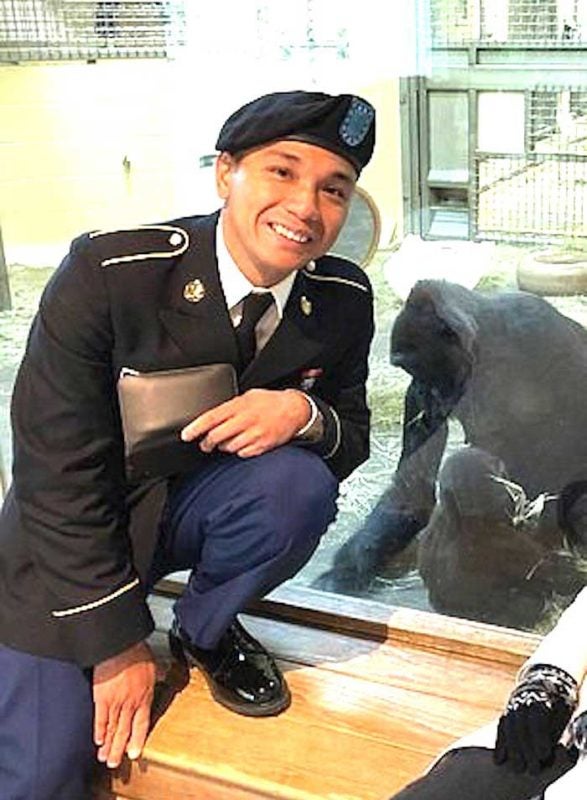 Pvt. 2nd Class Gregory Scott Morales, 24, whose body was found in a field, ten months after his disappearance. 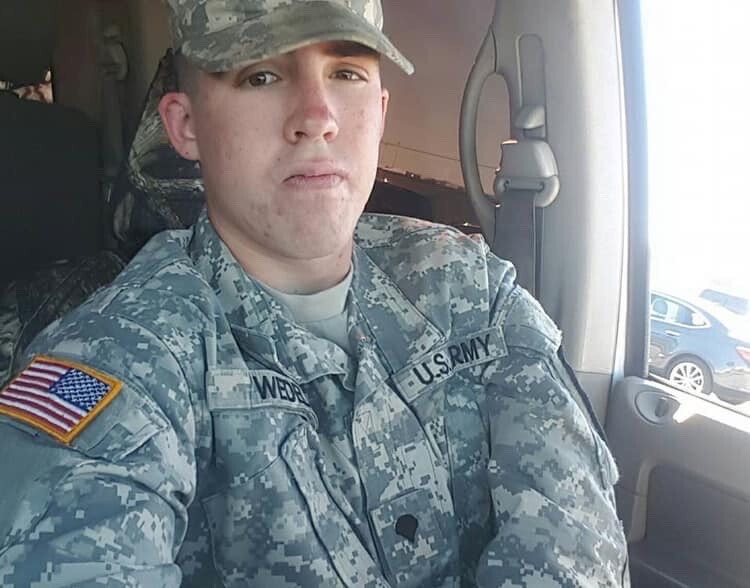 Spc. Christopher Wayne Sawyer, 29, found unresponsive in his own residence on base.

In several of these cases, the Army has ruled that there was no foul play.

"Congressional oversight is necessary to determine whether base leadership – by omission or commission – has allowed or enabled a culture to exist that undermines the values and traditions of the U.S. Army," write Rep. Stephen Lynch of Massachusetts and Rep. Jackie Speier of California in the letter.

"As Members of Congress, it is our solemn responsibility to provide a full accounting of the conditions and circumstances that may have contributed to the recent disappearances and deaths of U.S. Army personnel at Fort Hood," write representatives Lynch and Speier.

"Where appropriate, we intend to seek justice on behalf of those in uniform, and their families, who may have been failed by a military system and culture that was ultimately responsible for their care and protection."