Why We Celebrate Cinco de Mayo In The US: Mexicans Helped The North Win The Civil War

Without Cinco de Mayo, the United States might look a whole lot different.

Outnumbered, a company of mestizo and indigenous Mexican troops defeated the French army - and the Confederacy.

They are the reason Cinco de Mayo is celebrated in the United States.

On the 5th of May in 1862, a large company of elite French forces under the command of General Charles de Lorencez were on their way to capture Mexico City.

French Emperor Napoleon III planned to make Mexico his colony and stronghold in the Americas, and ally himself with the Confederacy, supplying guns to the South in exchange for cotton.

De Lorencez was confident; the French hadn't lost a battle in 50 years.

But he and Napoleon hadn't counted on General Ignacio Zaragoza and his band of mestizo and indigenous troops. 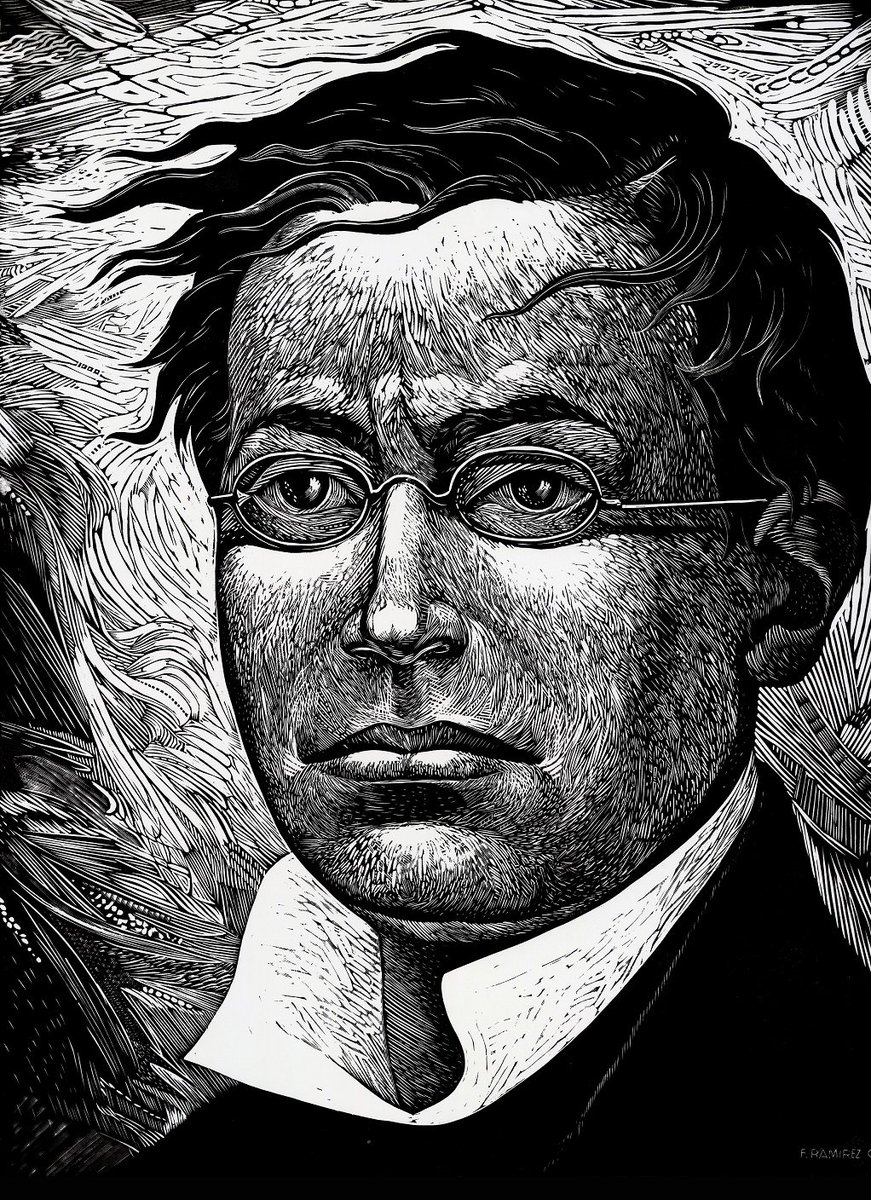 De Lorencez had a highly-trained company of 8,000 seasoned soldiers; Zaragoza had 4,000, many of them volunteers.

Despite being severely outnumbered as well as underarmed, under Zaragoza's command, the fierce mexicanos handed de Lorencez and his "superior" fighting force a crushing defeat.

Vencidos, the French retreated to the coast to "lick their wounds." It would be a full year before they recovered enough to return, during which the South was deprived of their allyship and assistance, giving the North enough time to gain the upper hand in the war.

Cinco de Mayo is celebrated in Puebla and other parts of Mexico, but the contribution that Zaragoza's victory made to the Union cause is the reason Latinos in the U.S. began celebrating Cinco de Mayo.

Mexicans and other Latinos in free states, like California, were Union supporters, fiercely opposed to slavery. (Under its first black president, Mexico had outlawed slavery 30 years before, as had other countries in Latin America.)

They considered the Confederacy a threat to their very existence, knowing that, as mestizos, they would undoubtedly be stripped of their rights under racist Confederate rule.

So, when news of Zaragoza's defeat of the French reached them, thousands of Mexicans and Latinos across California and Nevada gathered in Juntas Patrióticas "to celebrate both the surprise victory at Puebla and what it meant for the Union cause," writes David Roos for History.com.

According to David Hayes-Bautista, director of the Center for the Study of Latino Health and Culture at the UCLA School of Medicine, members of these juntas gave what in today's money would be thousands of dollars a month "to support the war effort on both sides of the border."

"On Cinco de Mayo, there would be parades in the streets carrying the Mexican and American flags and the assembled crowds would sing The Star-Spangled Banner in English and When Johnny Comes Marching Home in Spanish." 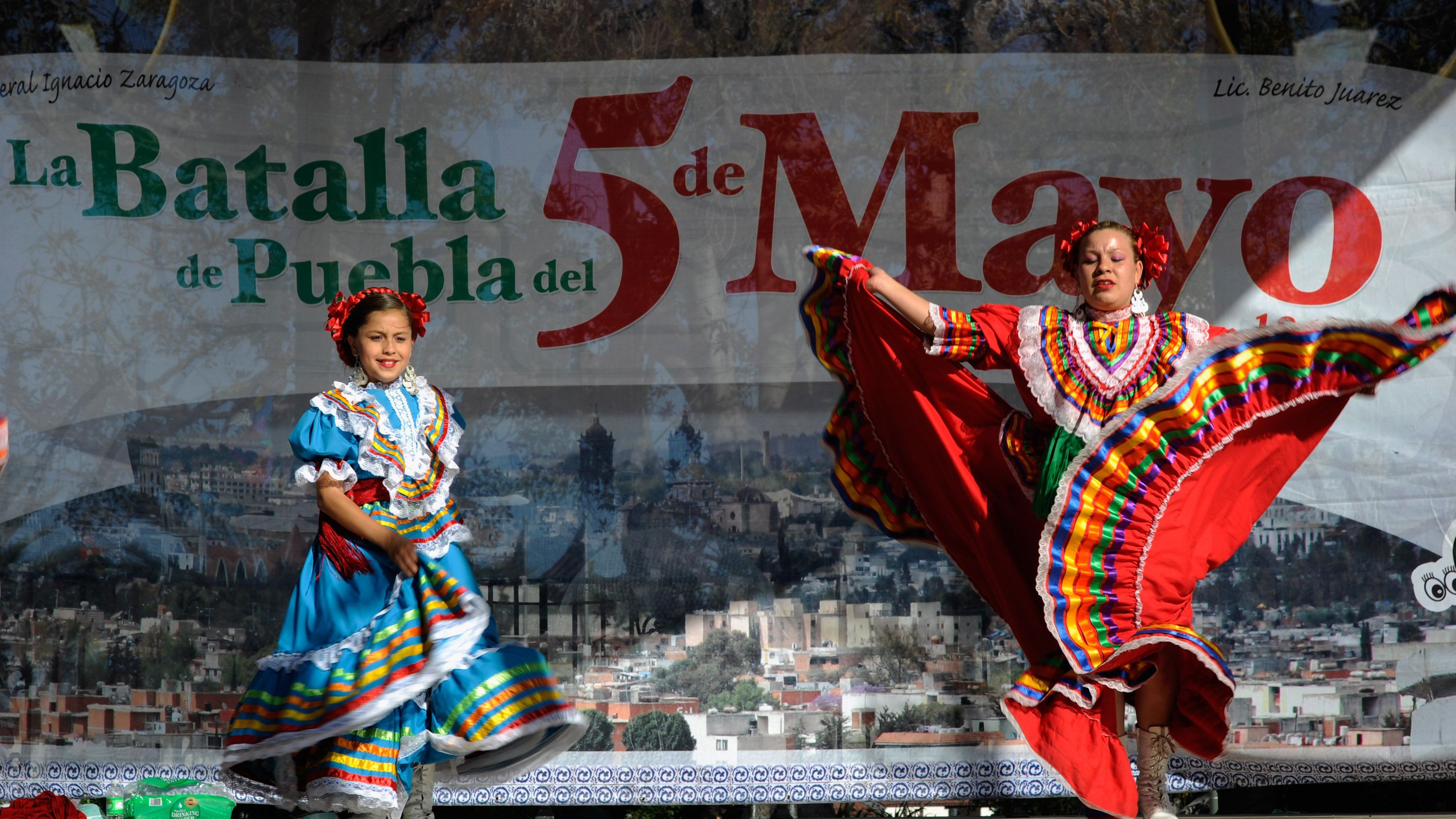 "Here in Los Angeles, the tradition of celebrating Cinco de Mayo has continued without interruption since 1862," says Hayes-Bautista, "although the original reason and the history have gotten lost."