2 Days After Testing Positive, This Healthy Father Of 6 Was Dead

Two days after testing positive for coronavirus, the father of 6 was dead.

The belief is that COVID-19 only affects the elderly and infirm. One family learned the hard way that that isn't true.

Adolph “T.J.” Mendez worked out, ate healthy foods and took vitamins every day. He did not smoke or drink.

“You hear that the people who die are older or have previous health conditions but he was neither and the virus took him down hard,” his wife says https://t.co/UNyTwmjC56

Mendez's family and community are in mourning, shocked by the suddenness of his passing. He was "perfectly healthy," with no underlying conditions, his daughter Brenda told the Herald.

"He loved his family so much. He was very involved in our community and our church."

Mendez taught at Oakwood Church in New Braunfel, Texas, where students called him "The Sticker Man."

"Every Sunday they would give out stickers to the kids in their bibles and the little kindergarteners would give him stickers to put on his name badge," says Brenda. "He was very loved by all." 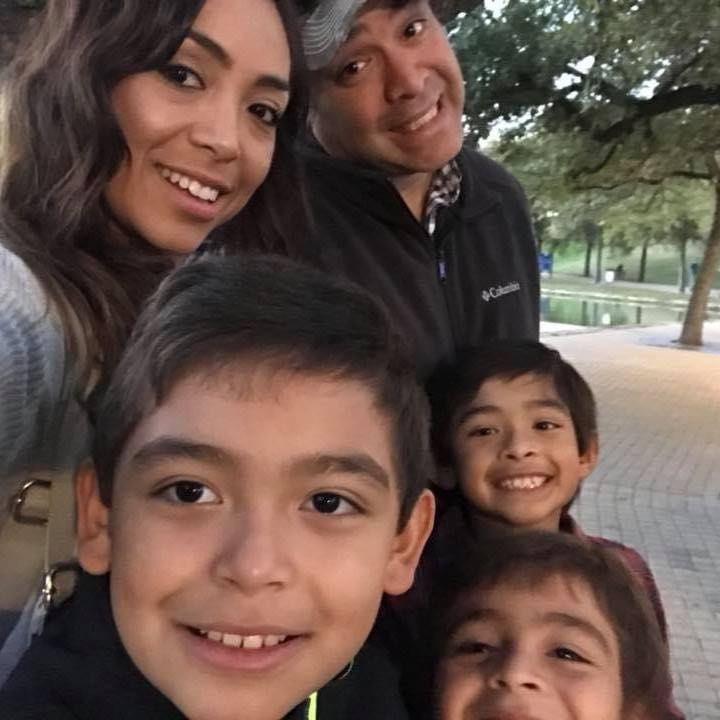 Mendez, hamming it up with his three youngest boys

His pastor, Ray Still, said that Mendez "will be greatly missed." "All the people of Oakwood Church grieve with his wife and children and their loss," he added, before counseling his community to take the coronavirus and precautions seriously.

"Mr. Mendez and his family are those kinds of people — radiantly healthy, beautiful, kind, joyful, so in love with each other, their church, and their community," said former New Braunfel's mayor pro-tem Kathleen Krueger. "COVID-19 has extinguished a bright light — has robbed yet another family."

According to Mendez' wife, Angela, her husband was was in good health. The former athlete didn't smoke or drink, took vitamins, worked out, and ate well. He enjoyed jumping on the trampoline with his three boys.

"You hear that the people who die are older or have previous health conditions but he was neither and the virus took him down hard," Angela told the Herald.

"It can happen to anyone, it’s not just a story that happens to people across the world. It’s here and it’s real and it can kill anyone, just like it did my husband."