"There is no wall high enough or long enough to exclude us from this country's future," writes Pedro Garza in Forbes. "Mexicans are here -- in our homeland -- to stay."

"I can trace my ancestry to La Grulla, a small community just west of McAllen, on the Texas side of the Rio Grande." writes Pedro Garza, a First Lieutenant during the Vietnam War, whose ancestors settled in Texas when it was still part of Mexico. "They pre-date the ancestors of most current Texans." 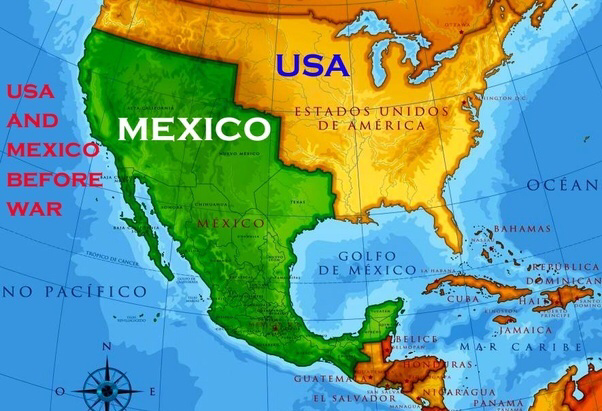 Garza, now a retired federal government executive, recently wrote an op-ed for Forbes in which he clears up the misconception of Mexican immigration, or, as it has recently been called, "invasion."

"We 'Mexicans' did not immigrate to the United States. We lived on U.S. land before it was U.S. land. And we're not going away," he writes.

In order to fully realize its "Manifest Destiny," the U.S. needed to expand their borders to the Pacific Coast. "But Mexico inconveniently stood in the way," Garza writes. "So the United States invaded."

The result was the Mexican-American War and the Treaty of Guadalupe Hidalgo, which "ceded present-day Texas, New Mexico, Arizona, California, Nevada, Utah, Colorado, and Wyoming to the United States" - as well as the hundreds of thousands of Native Americans and millions of Mexicans who lived there. 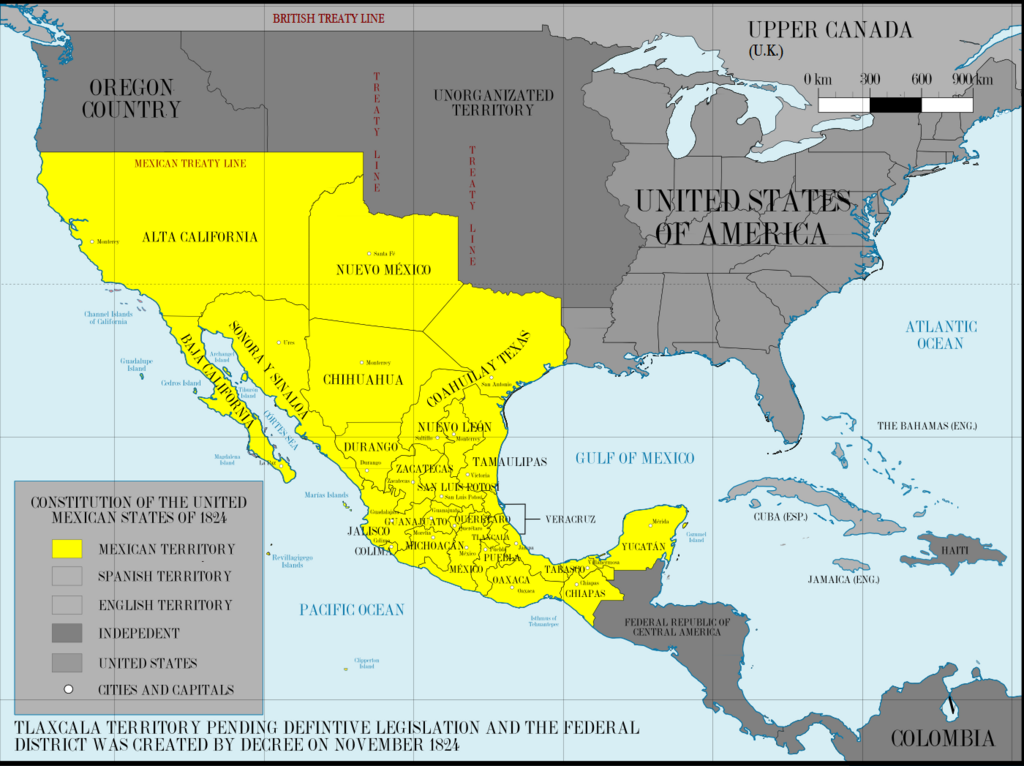 But they couldn't march all the Mexicans to reservations, so "their customs, language, traditions, values, culture, food and communities all became part of who we are as a nation -- whether the U.S. government liked it or not."

The U.S. government, did not like it, so they took action against them, passing discriminatory laws and giving their land away to invaders, sorry, white settlers. Not satisfied with simply taking their land, during the Great Depression, the U.S. deported millions of Mexicans, more than half of them U.S. citizens.

"Despite this history of bigotry, discrimination and exclusion, we're still here, contributing to American society and the economy," writes Garza.

There are currently 57 million Latinos in the U.S., making up almost 20% of the population, and the majority of them were born here.

Over the last 5 years, Latinos were singlehandedly responsible for 70% of growth in US labor, and 29% of total economic growth.

In five years, #Hispanics will account for 20% of the #USWorkforce, and over 30% by 2050. #Hispanics, #NotTrump, Are the Biggest Engine Of U.S. #EconomicGrowth via @forbes https://t.co/HdxNlqiCMD

There are 42 million Latino-owned businesses in the US, contributing $668 billion to the US economy every year. And that number is growing. "Latino-owned businesses were responsible for 86% of small business growth from 2007 to 2012. That means we created a whole lot of jobs, for Latinos and non-Latinos alike."

"There is no wall high enough or long enough to exclude us from this country's future," writes Garza. "Mexicans are here -- in our homeland -- to stay." 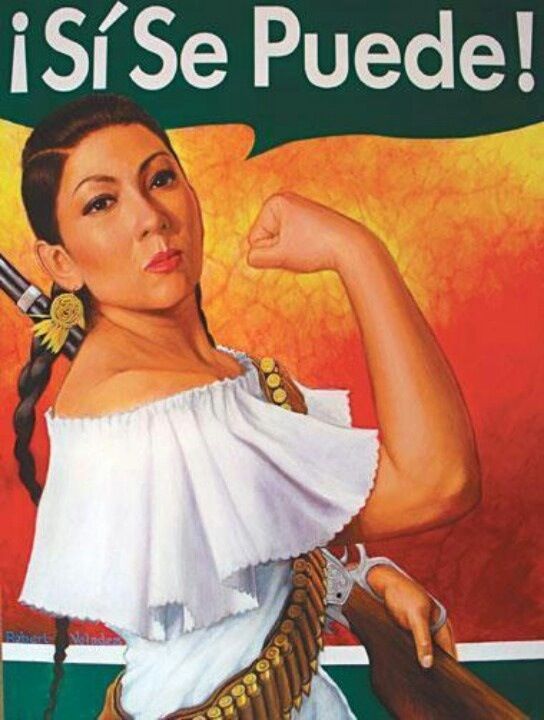