La Llorona: The True Story Behind One Of Mexico's Most Infamous Legends

It's a classic: Latino parents threatening disobedient kids with La Llorona, invoking the terrifying figure of a woman so depraved that she drowned her own children.  La Llorona is the ultimate bogeyman, but her story is more real and tragic than you know.

La Llorona has been terrifying Latino kids for generations, but what’s truly frightening is that the story is based in reality.  The legend of the woman who murders her own children out of spite or despair has been a part of mythologies around the world for centuries and makes headlines even today.  It is the story of a desperate woman, her monstrous crime, and her unbearable grief.

Germany has “The White Lady,” ghost of a countess her murdered her two children, Greek mythology has Medea, but the legend of La Llorona, “the weeping woman,” is unique to Mexico and Latin America.

Some speculate that the legend was inspired by the Aztec snake-woman goddess Ciuacoatl, or Coatlicue, whose nighttime wailing about the fate of her children was an omen of the Spanish conquest. Whatever may have inspired the legend, the story itself is based in cruel reality.

In Mexican tradition, La Llorona was a beautiful, but lower-status indigenous or mestiza woman, sometimes called Maria, who "married" a Spaniard of noble birth. Together the couple had two boys. 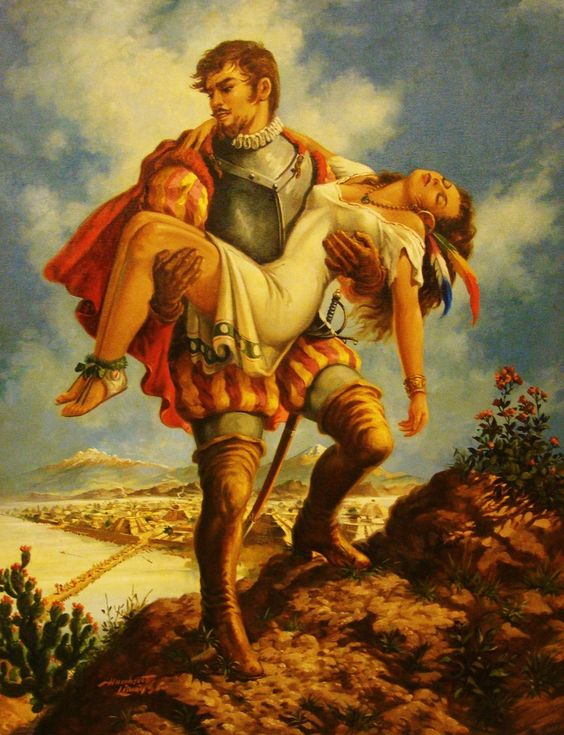 And so, as was the custom, Maria's Spanish "husband" soon cast her aside her to marry a woman of his own class.

According to a popular version of the legend, Maria, like the Greek Medea, flew into a jealous rage, drowning her own children to punish her unfaithful husband.

Another interpretation, more specific to Mexico post-conquest, is that Maria couldn't bear the idea of her children being taken from her. Driven mad by fear, desperation, and betrayal, she drowned the boys so that they would not have to endure the pain of separation.

When Maria realizes what she has done, she begins to cry, sobbing and wailing her deep despair and regret - and she hasn't stopped since.

Art by Frost-Vixen on Deviantart

Unable to deal with her guilt and grief, Maria kills herself; some say her body was found in the same river where she drowned her sons. 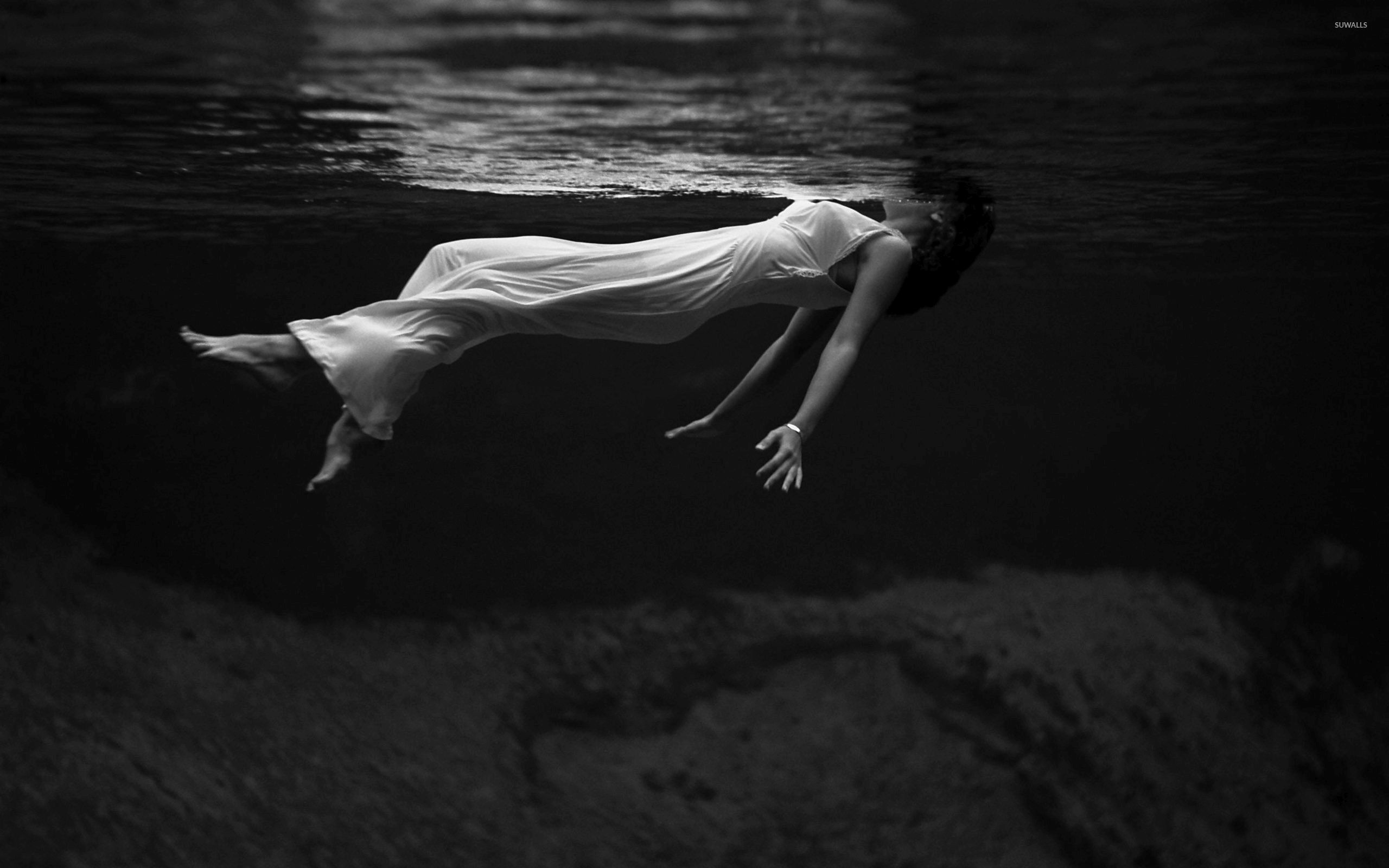 There may be many versions of the story, but in all of them La Llorona's fate is the same.  Turned away from the gates of heaven, her soul is cursed, doomed to wander between this world and the next, haunting waterways, hunting for more victims to drown, searching and weeping, always weeping, for the children she lost.

Art by BobCatD on Deviantart

Unfortunately, La Llorona's story isn't just a legend, it was a harsh reality for many indigenous women after the Spanish conquest, taken as brides, only to have their children taken from them when the conquistadors moved on.

And it isn't a story relegated to the distant past.  In 1986, Juana Lejia attempted to drown her seven children, believing it was the only way to save them from her abusive husband.  Most of the children survived, but two girls drowned.  Juana was ultimately diagnosed bi-polar.

La Llorona may be a legend, but her story and her suffering were, and are, very real.