Nope, it's not a peacock, that's a Mexican turkey.

Called pavo del monte or "ocellated turkey," it is native to the Yucatán Peninsula, including the Mexican states of Quintana Roo, Campeche, Yucatán, Tabasco, and Chiapas, as well as parts of Belize and Guatemala.

The ocellated turkey is related to its North American cousin, but not the same species. 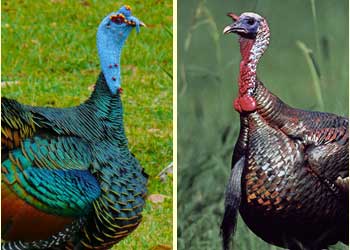 Both the males and females have a fantastic appearance, with blue-green and reddish-bronze iridescent feathers. 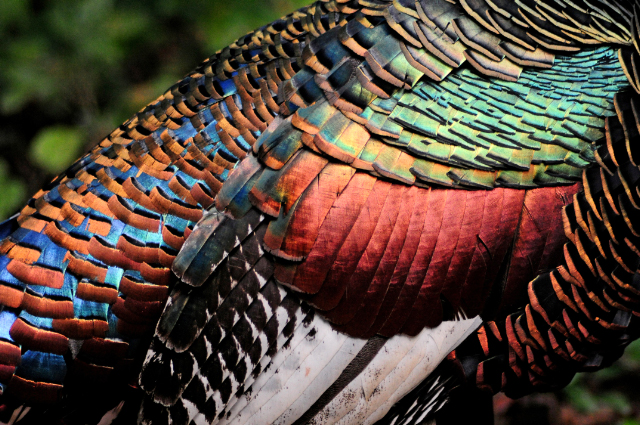 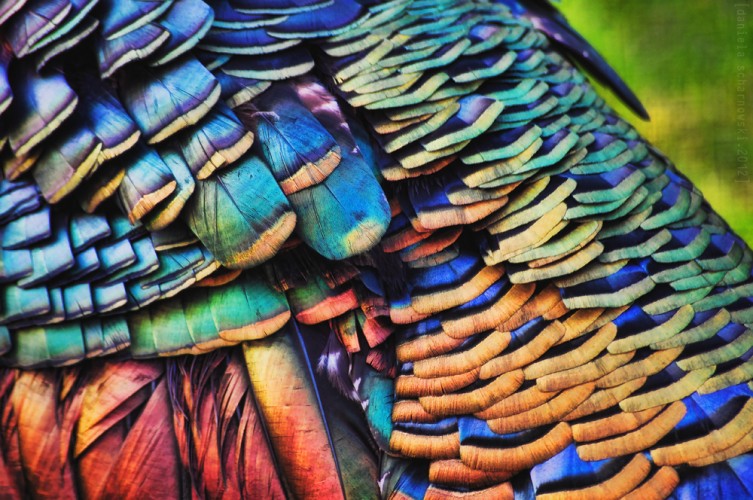 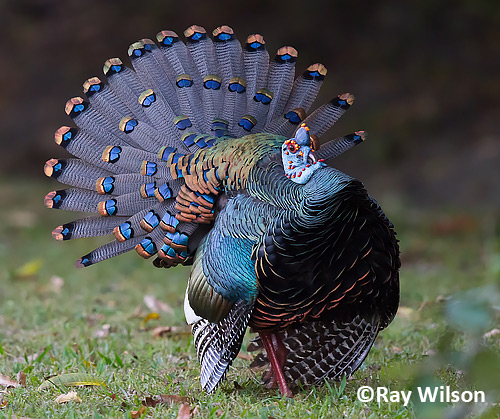 Their strange blue heads with orange and red nodules remind us that birds are directly descended from dinosaurs. 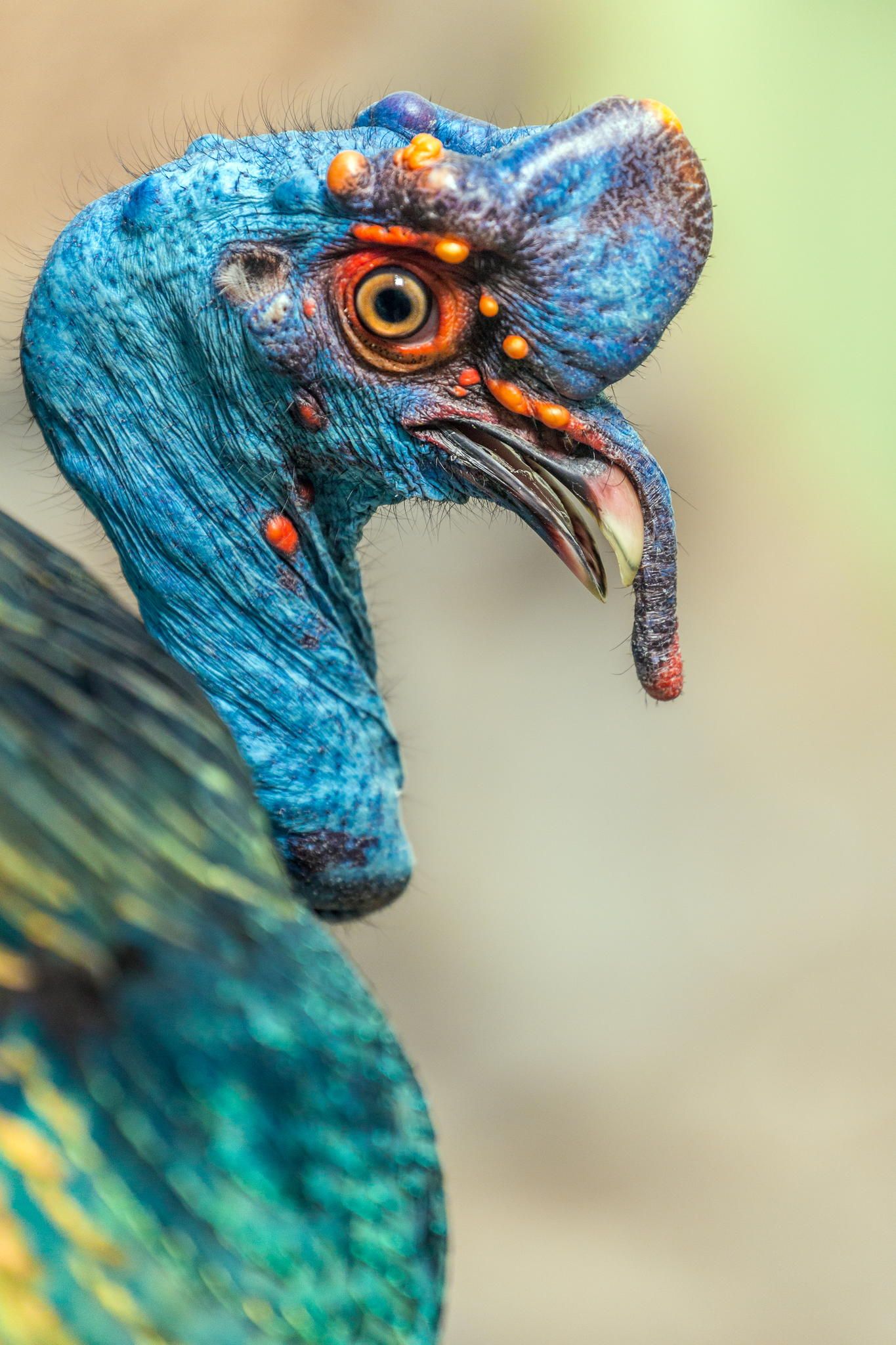 Although the tropical turkey has been hunted almost to extinction by hungry locals, tourism may help the species make a comeback.

Governments are teaming up with local communities to preserve the amazing birds.  Instead of eating the turkeys, locals will be showing the turkeys to wildlife tourists - and getting paid for it.

But, this beautiful bird isn't out of the woods yet (and not just because he's a turkey, and turkeys live in the woods).  Some "tourists" are paying to hunt the birds.

Let's be thankful that Latinos in latinoamerica don't celebrate Thanksgiving.