Thousands march against Trump in Mexico City: 'Pay for your own wall!'

“We are not against the American people. This is about Trump, who is spreading hate and division,” said Maria Garcia, a former resident of Chicago who carried an unflattering, papier-mache likeness of the U.S. president as she marched through the Mexican capital.

"The United States and Mexico are natural friends and allies, but Trump is destroying this,” added Garcia, who later publicly burned the Trump effigy. 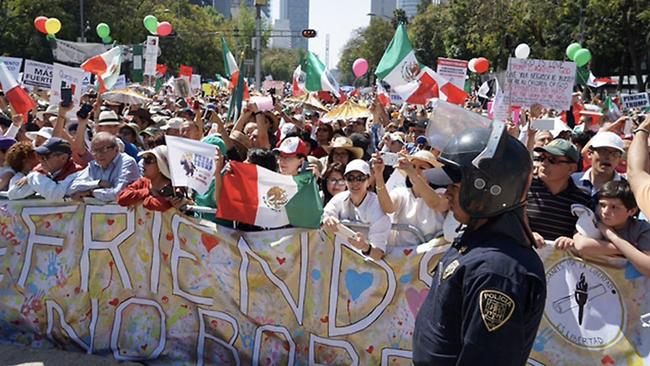 While Trump was the main target, many participants also carried signs and chanted slogans against Mexican President Enrique Peña Nieto.

“Trump, pay for your own wall!” declared one sign in English, a reference to the president’s plan to build a new barrier along the almost 2,000-mile frontier between the two nations. 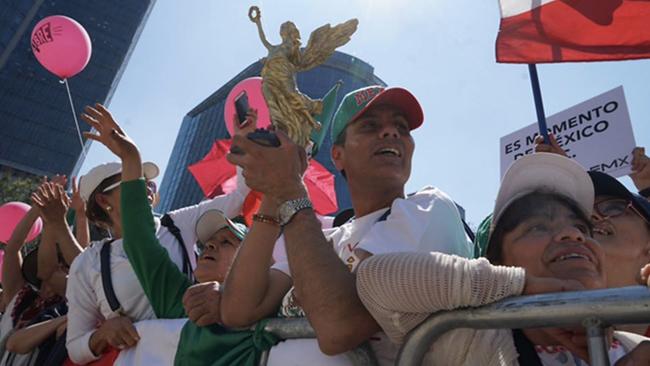