Mexicans And Cubans Helped The U.S. Win The Revolutionary War

Mexican, Spanish, Black, and Native American soldiers fought to make the American dream of independence a reality. And the people of Cuba paid for it.

Hispanos have been fighting for this nation's freedom since 1775. 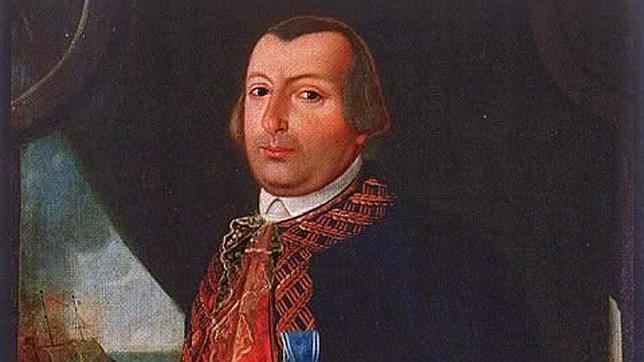 Then, General Galvez joined the fight against England himself, with a force of Mexicans, free Blacks, Spanish infantrymen, Native Americans, and volunteers from the American colonies and Louisiana’s German and Acadian communities.

Ultimately, Galvez led 8,000 troops against the British, routing them from their strongholds in Baton Rouge and Mobile Bay and at the massive fortress at Pensacola. 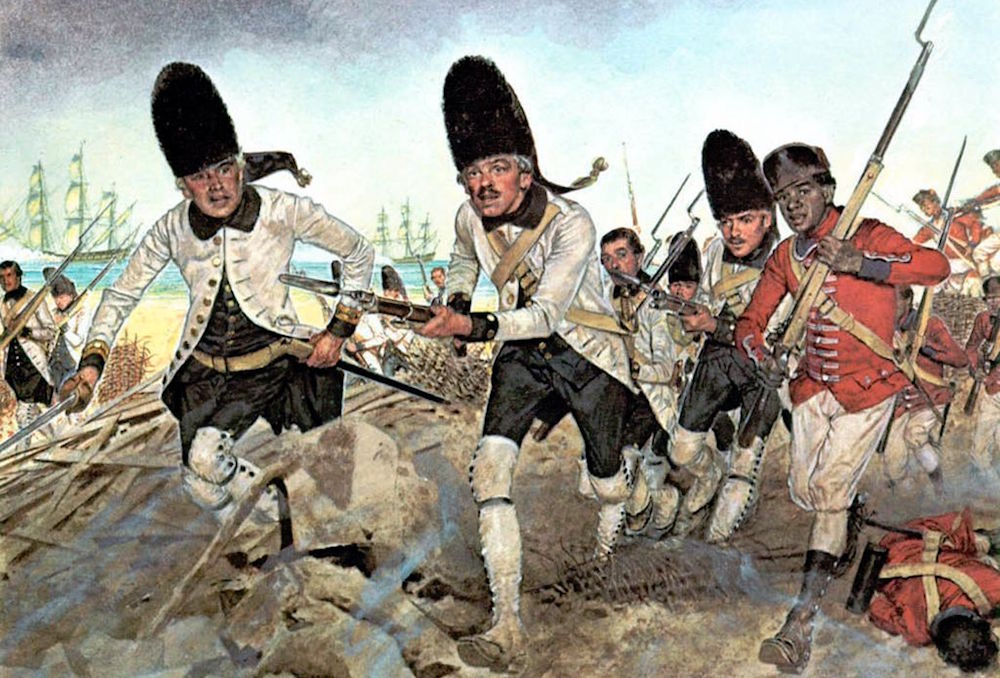 But, further north, the American forces were struggling, starving, outgunned, outmanned, and out-supplied. American independence was in jeopardy.

So the Cubans stepped up via an emergency collection from the people of Havana, who gave their gold and silver, down to the rings on their fingers, to the American fight for independence.

American and their French allies were paid and supplied, the British surrendered, and the United States of America was born - paid for with Mexican silver and gold, given by Cubans, and the blood of the Mexican, Spanish, Black, and Native soldiers who fought to make the American dream of independence a reality.

"Six decades later, Mexicans and Americans fought a border war that resulted in a huge expansion of the U.S. and a shrinking by half of Mexico. Over 100,000 Mexican citizens automatically became U.S. citizens per the Treaty of Guadalupe that ended the war in 1848.

Many of them would don U.S. uniforms and fight in and during the Civil War. Their war contribution was a Mexican-American cavalry brigade in California that defended the country west of New Mexico. It was commanded by the highest ranking Hispanic in the Union ground forces, Brigadier General Romualdo Pacheco. The highest ranking Hispanic naval officer of the war, Admiral David Farragut of “damn the torpedoes” fame, was offered the Republican nomination for President in 1868.

More than 20,000 Hispanics served in the Civil War from private to general and admiral, and Hispanics have continued to distinguish themselves serving in America’s armed forces. The wartime honor roll includes:

Despite Huntington and Hanson’s negative views of Mexicans and Mexican Americans, objective observers might declare them to be the most lethal enemies of America’s enemies."