Mexican Mom Reported Racist 13yo Bully, Then He Beat Her Unconscious After Attacking Her Son

"All Mexicans should go back behind the wall," chanted the 13-year-old attacker and his friends.

He and his gang followed Beronica and her son as they walked home. When he attacked her son, Beronica stepped between them, so he knocked her to the ground and left her for dead.

Beronica Ruiz's face is swollen and bruised, with multiple fractures, her eye filled with blood, injuries she sustained while stepping between her son and his attacker, a 13-year-old bully that Beronica had reported to her son's school just hours earlier for racist taunts and threats.

"All Mexicans should go back behind the wall," the attacker and his friends had chanted the day before. When Beronica's son responded "We're all immigrants," the boys threatened to beat him up. Her son reported the students to staff at Passaic Gifted And Talented School No. 20, but administrators did nothing to address the situation.

Beronica was furious when she discovered what had happened. The next day, the day of the attack, she and her husband went to meet with the Vice Principal, who said the incident had "slipped his mind," but assured them he would contact the boy's parents. Not entirely reassured, Beronica decided to walk her son home from school that day.

As they walked back to their home, Beronica pushing her 1-year-old daughter in a stroller, three boys began following them. "Mom, those are the kids that were threatening me, and they’re following us," her son told her.

Moments later, the 13-year-old attacked, punching her son in the face. When Beronica stepped in to protect him, the teen bully knocked her unconscious. She was hospitalized for two days. 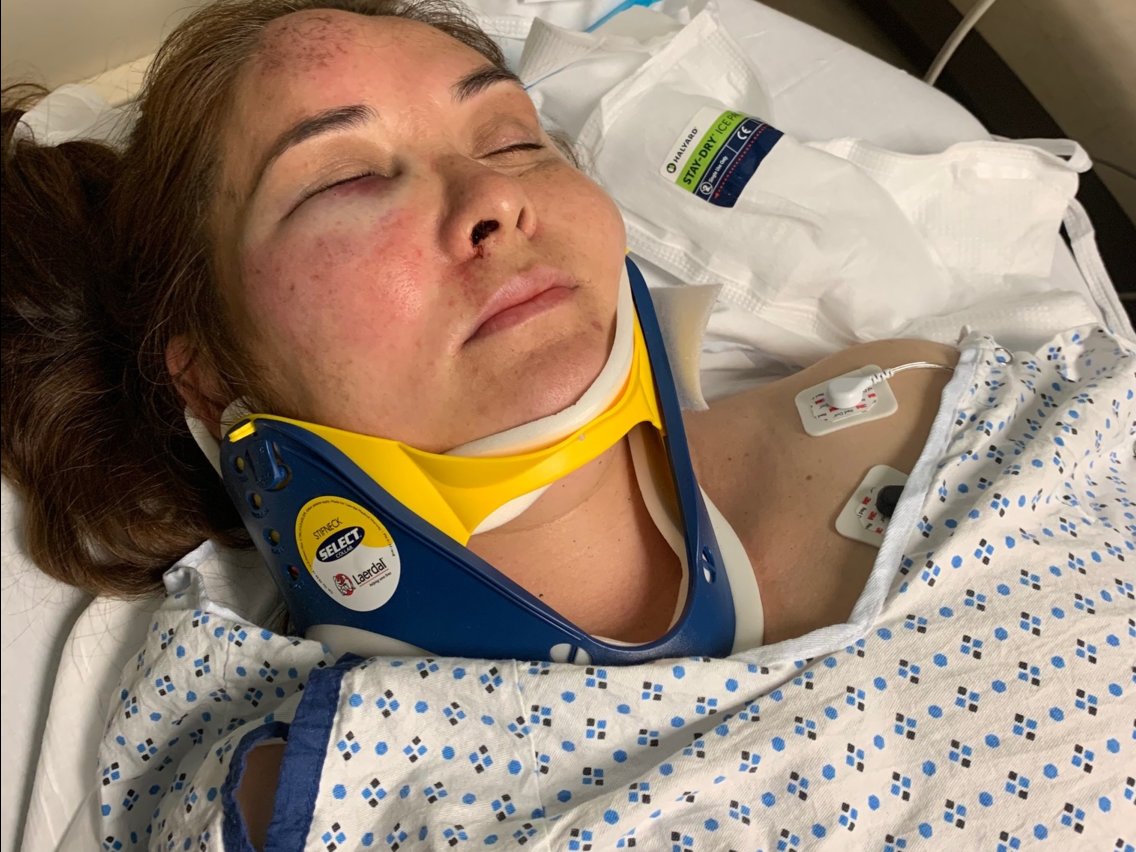 Again, administrators did nothing. The attacker was at school the very next day, facing no consequences for his actions. Only after the family contacted Passaic Mayor Hector C. Lora was any action taken.

"This was a brutal hate crime, and it was committed by a 13-year-old," said the family's lawyer, Daniel Santiago. "I don’t know what circumstances could give rise to a 13-year-old boy having such hate in his heart that he would commit this brutal attack and leave a woman essentially to die in front of her children without any remorse or any twinge of conscience."

The young attacker was arrested and charged with aggravated assault. He has been released to his parents pending his court appearance.

Beronica plans to bring a lawsuit against the school for not taking prompt action to address the situation. "Practically speaking, if the boy wasn’t in school, if he had been disciplined for actually using racially charged slurs, this attack would not have happened," said Santiago.

Santiago may no know "what circumstances could give rise to a 13-year-old having such hate in his heart," but you can bet it started at home. 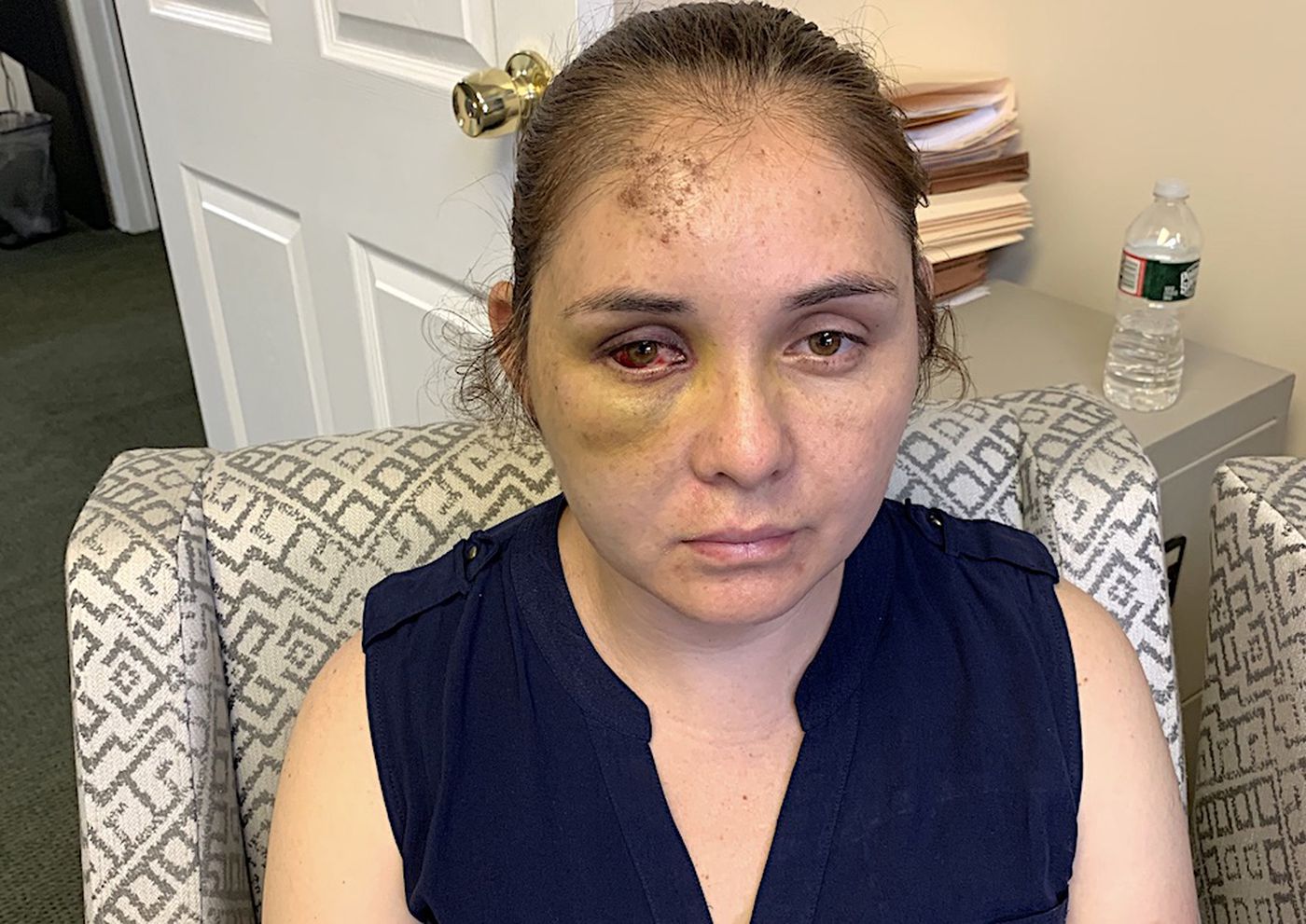