Kendrick Castillo Died A Hero In Colorado HS Shooting. He Was Set To Graduate In Three Days.

Castillo tackled one of the shooters, sacrificing his own life to protect his classmates.

This is Kendrick Castillo. Today during the shooting at STEM Highlands Ranch, he tackled one of the shooters and was shot. He went to the hospital where he tragically passed away. He saved the lives of many other students. He deserves to be remembered as a hero. Know his name. pic.twitter.com/8ubHii6pdp

Castillo, an award-winning member of the robotics team at STEM School in Highlands Ranch, won't be walking across the stage with the rest of his class this Friday.

Castillo was killed in Tuesday's shooting, shot as he tackled one of the shooters, sacrificing his own life to protect his classmates.  "He'll always be a hero," says his father, John Castillo. 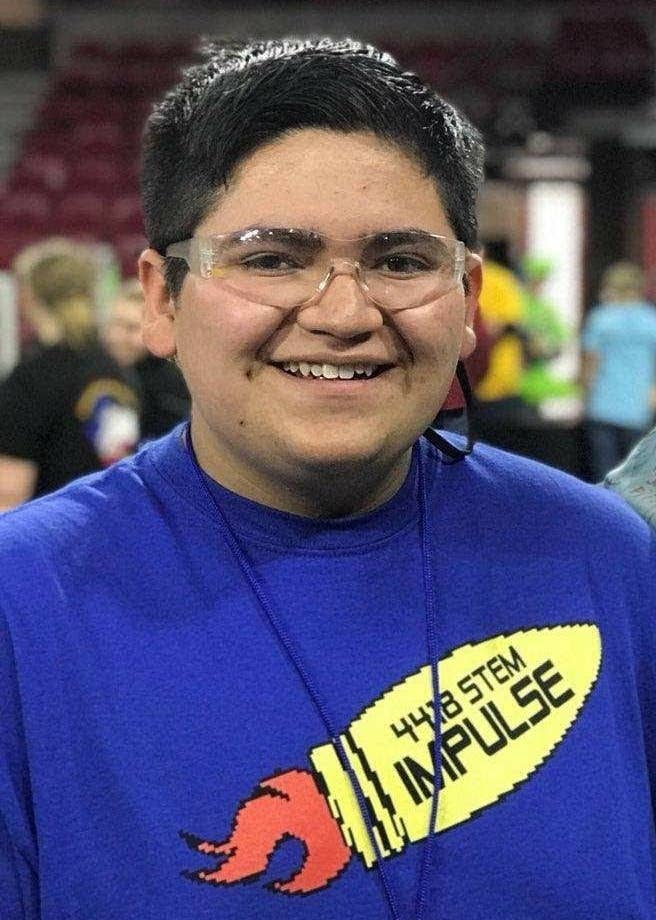 Classmate Nui Giasolli told NBC's Today show how Castillo "lunged" at one of the shooters, giving others the time and opportunity to get to safety.

"The next thing I know is [the shooter] is pulling a gun and he’s telling nobody to move, and that’s when Kendrick lunged at him [...] giving all of us enough time to get underneath our desks, to get ourselves safe, and to run across the room to escape."

"Colorado will always remember the heroism of Kendrick Castillo."

So will we. Rest in power.

This is 18-year-old Kendrick Castillo. He was the young man killed in the #STEMshooting yesterday.
We’re told he was passionate about technology, on the school’s robotics team, and set to graduate in just 3 days. Sending his family so much love during this time. ???????? @CBSDenver pic.twitter.com/QYalFnsCom