Selena was shot and killed by the president of her fan club, Yolanda Saldívar, when she was just 23-years-old; she would have been 48 this year.

But the iconic singer lives on - in tribute bands, festivals, and concerts, books, documentaries, museum exhibitions, and even a scholarship.

“Everyone seems to have a stake in remembering her. She meant a lot to different people and constituencies." Deborah Paredez, author of the book "Selenidad: Selena, Latinos, and the Performance of Memory," told NBC News.

Her life and music continue to be celebrated and enjoyed, not just in Mexican American and Latin communities, but throughout the world.

24 years ago today, we lost a beautiful soul. Selena Quintanilla’s legacy still lives on today, and we will forever remember her incredible talent and loving heart ???????? 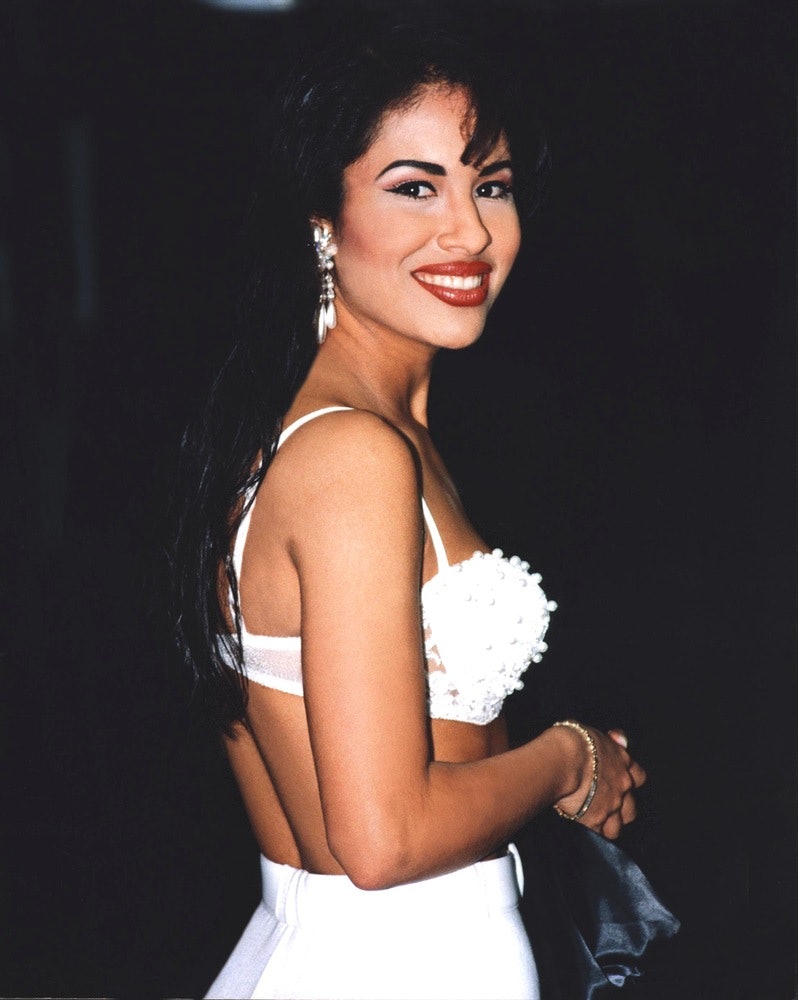