U.S. Would Run Out Of Avocados In 3 Weeks If Trump Shuts Down Border

"Mexico supplies virtually 100 percent of the avocados in the U.S. right now."

Almost half of all the U.S.'s imported fruits and vegetables are grown in Mexico.

If President Trump shuts down the border, as he has threatened to do if Mexico doesn't stop immigrants from reaching the U.S., U.S. consumers could be hit hard - "in the gut," as NBC reports.

According to Steve Barnard, pres and chief executive of Mission Produce, the largest distributor and grower of avocados in the world, if Trump shuts down the border, Americans would run out of avocados in just three weeks. 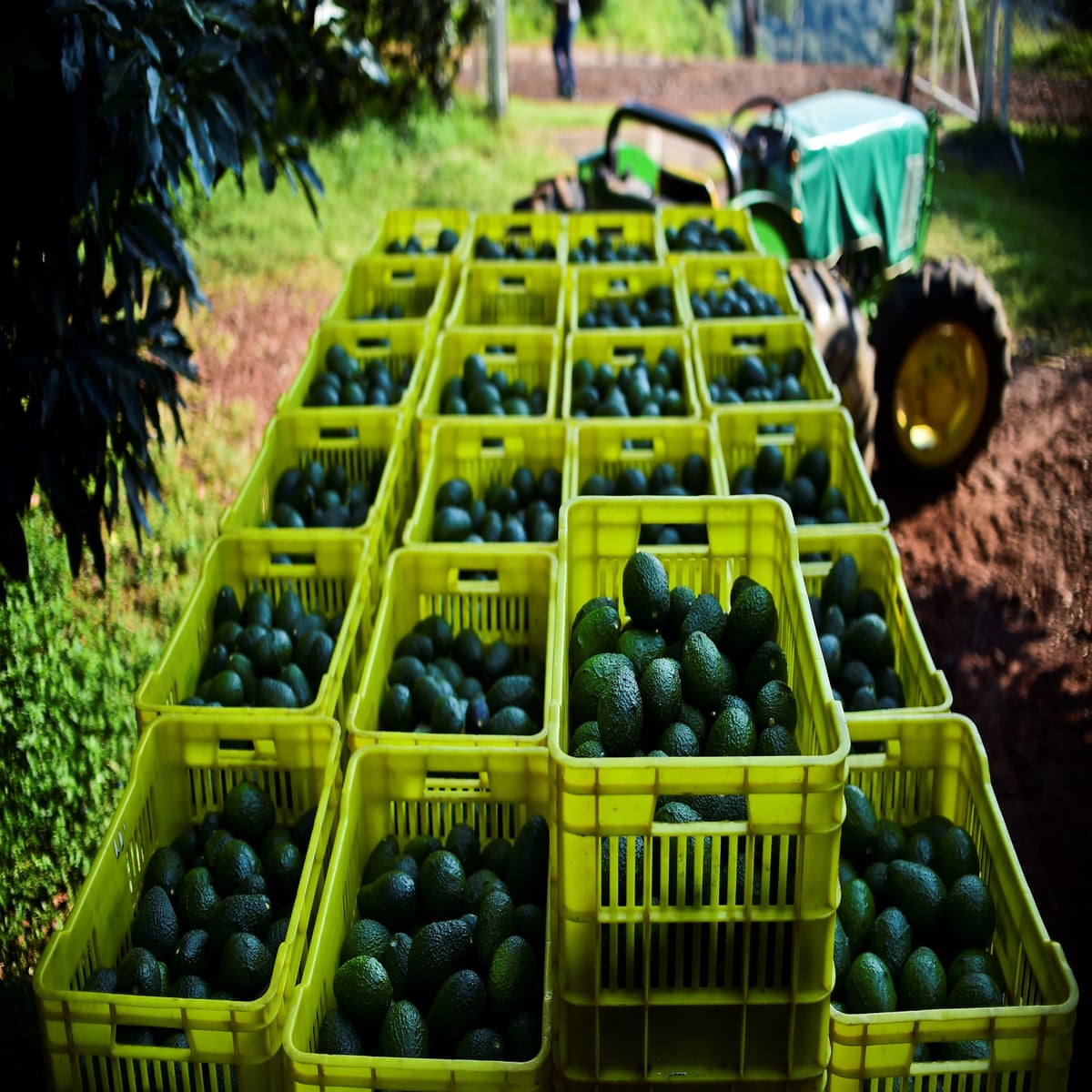 "You couldn't pick a worse time of year because Mexico supplies virtually 100 percent of the avocados in the U.S. right now. California is just starting [its season.]"

Avocados aren't just popular with hipsters paying $12 to get them smashed on toast.  They are a staple in Mexican and Latino households and restaurants, as well as in kitchens and on menus across the U.S.  In 2018, Americans consumed 2.4 billion pounds of avocados (that's 6.2 billion avocados).

And it's not just avocados - the U.S. Department of Agriculture reports that almost half of all the U.S.'s imported fruits and vegetables come from Mexico, as well as cars, machinery, oil, and tequila.