JLo And A-Rod Are Engaged...And The Ring Is Estimated To Be Worth $3 Million

JLo got her "anillo" - and it is estimated to be worth upwards of $3 million.

The power couple debuted their engagement - and mammoth ring - on March 9th via A-Rod's Instagram, just a few hours after the former pro-baseball player turned broadcaster posted a message about "Soulmates" to his Instagram Story.  This will be the 5th engagement and 4th marriage for Jennifer Lopez, 49, and the 2nd for Alex Rodriguez, 43.

"She said yes," he captioned the photo. 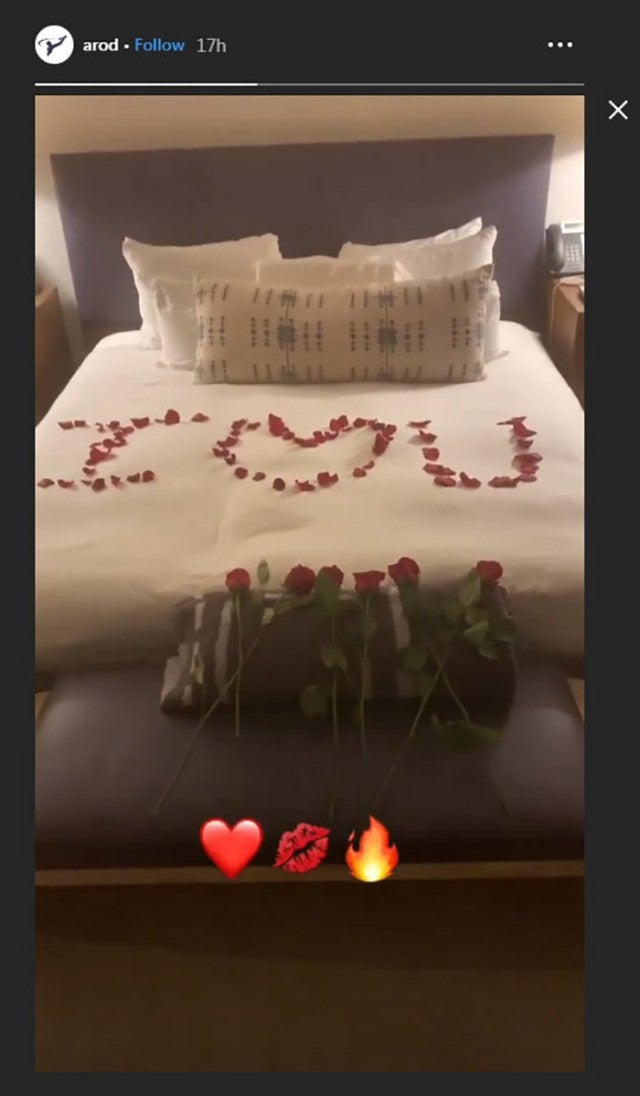 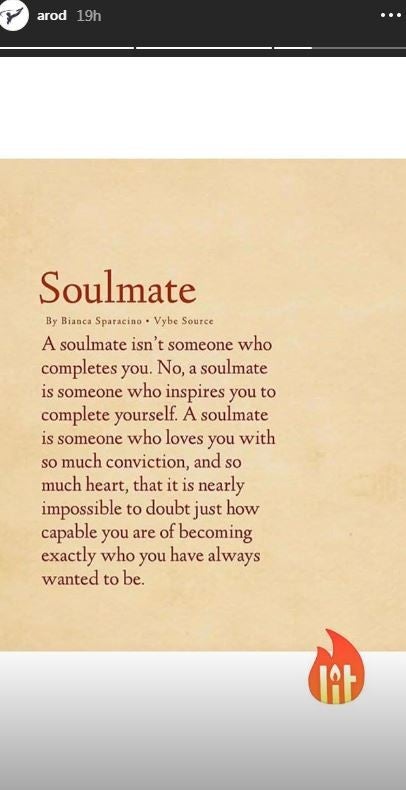 JLo reshared the pic to her own account where it currently has over 5 million likes.

In the past, the pair have gushed about their relationship but kept it cool when discussing marriage.  However, ET reports that when Ellen told JLo that A-Rod would be getting her "something romantic, thoughtful, but inexpensive," she responded:

"Did he say inexpensive? That's not gonna work... Come on. We don't work overtime for all that..."

According to Tom Heyman of New York-based jeweler Oscar Heyman, the flawless, tennis-cut stone measures 10-15 carats and is "unquestionably set in platinum."

He told the Hollywood Reporter:

Oscar Heyman knows diamonds; they've been operating for over 100 years, designing custom stones for Tiffany & Co. and Cartier, and celebs from Elizabeth Taylor to Rihanna.

Although Elizabeth Taylor ended up selling her diamond after splitting from her 5th husband, it seems that JLo may have found something lasting with A-Rod.

"I think we're just best friends. We just love spending time together. Our kids love each other, so it's a good thing."

For her part, JLo commented on Good Morning America:

"I've made plenty of mistakes in my past and ... we're mature now. We're grown-ups and we're going to take our time and we're going to do things at our own pace. And our life right now is incredibly wonderful. Between our kids and our work, we're truly blessed."