World's Youngest Principal: 12yo Nico Started His Own School To Help Kids In His Barrio

Leonardo Nicanor Quinteros started his own school in his grandmother's backyard to help the kids (and some adults) in his barrio get ahead.  Now, he's the world's youngest principal.

After his own full day at school, Leonardo bikes half an hour to his grandmother's house to teach class.  Sometimes, he'll stay and teach a second round of classes in the evening, to make sure no one misses out.  The school is always packed.

Nico has always had a passion for teaching.  His school, Escuela Patria Unidad, has been in session for four years now, meaning Nico started it when he was just 8 years old.

After watching his classmates struggle and seeing too many children spending their time on the streets instead of at their studies, Nico asked his grandmother if he could set up a school in her backyard.

His grandmother agreed and helped Nico put together a makeshift school, with a tin roof, and sheets and tarps to separate areas for each grade, 1st-6th.

Neighbors in Las Pedritas, Argentina, found out about the school and started donating items.  Now the school has blackboards, desks, notebooks, and even a flag and a sound system that plays the national anthem.  A sign on the wall reads "Every child deserves to have a family." 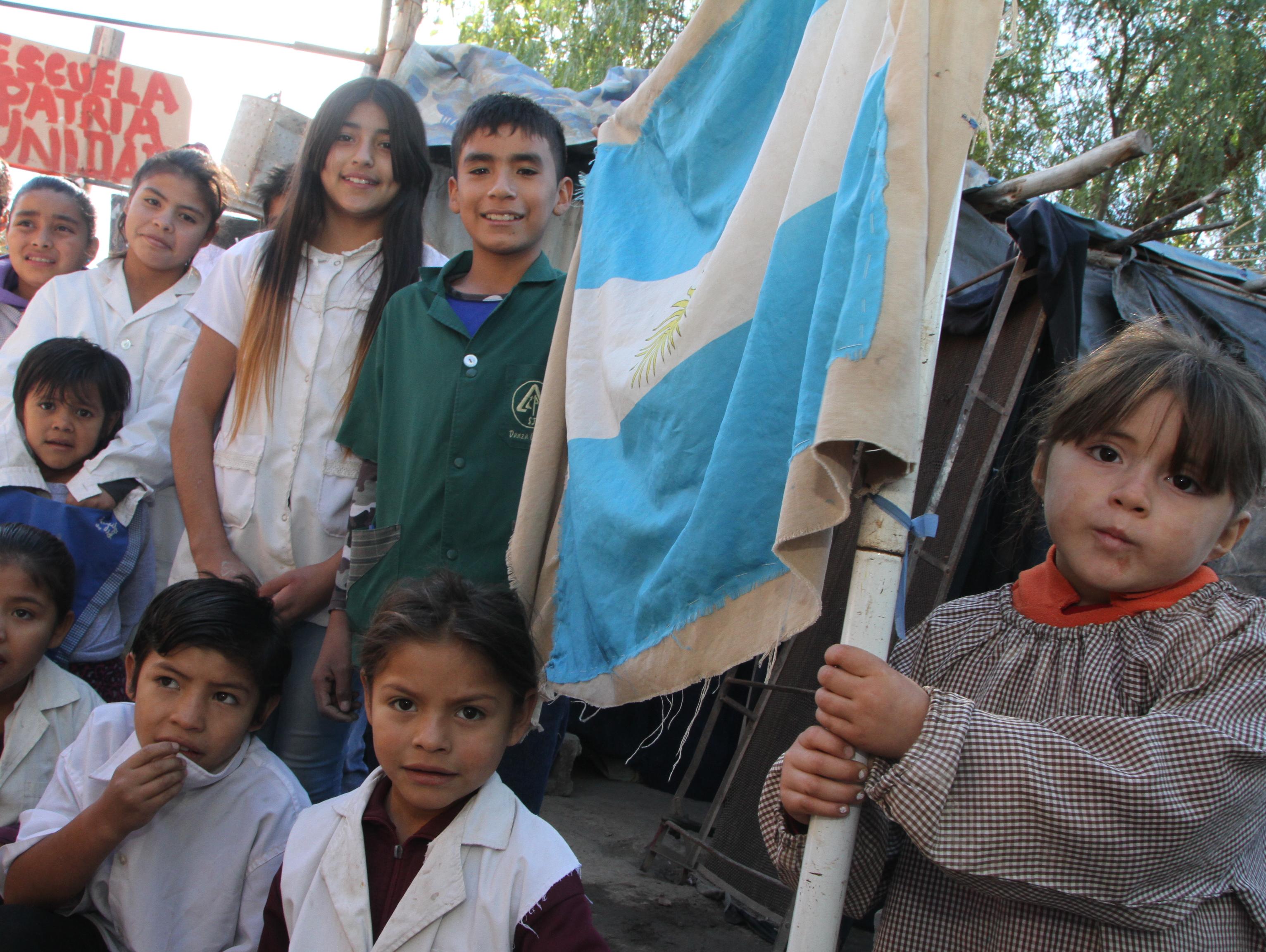 "He helped me pass second grade," says one young student, "Now I'm going on to third."

Nico's grandmother is amazed by her grandson and prays that she will be able to pay for his education.

Nico, of course, plans to study education and continue his career in teaching.