Only These Mexican Bats Can Save Tequila From Extinction

The fate of tequila and bats is inextricably linked.

Tequila manufacturers are cloning agave plants, which seems cool, but actually makes them vulnerable to devastating plagues.  The long-nosed Mexican bat can save them - and us.

Almost 30 years ago, Rodrigo Medellín, Mexico's "Bat Man," tried to tell the Tequila Governing Board about the important relationship between agave plants (out of which tequila is made) and bats.

They ignored him - and suffered a catastrophic plague called the "AIDS of tequila" that destroyed Mexico's agave crops.

Turns out bats are like the bees of the agave plant.  Mexican long-nosed bats drink the nectar from the agave flower and then fly to another, pollinating the plants. Unfortunately, commercial production of tequila, which has boomed over the last ten years, clones agave plants, cutting them off before they can grow flowers and reproduce naturally, with they help of the long-nosed bat.

This may be more "efficient" in the short term, but dangerous for tequila crops in the long term, because cloning plants, instead of letting them reproduce naturally, makes them vulnerable to devastating infestations and disease, like the "AIDS" plague. (And the bats vulnerable to extinction since they have no flower nectar to eat.) 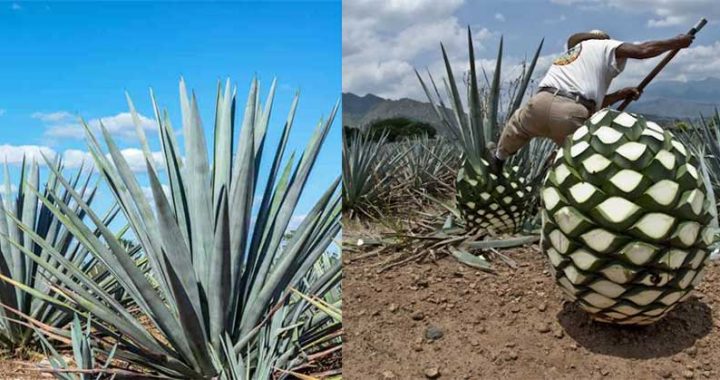 So Medellín has started a "Bat Friendly" tequila initiative to encourage tequila growers to let the plants flower and be pollinated naturally by the bats, protecting the crops from disease and the bats from extinction.

Until more brands start making bat-friendly tequila, try drinking mezcal instead.  Since mezcal comes from the wild, it is always naturally pollinated.