Did You Know Women Can Also Have Premature Orgasms?

While premature orgasm is a phenomenon you most often hear about as it occurs for men, a 2011 study in Sexologies documented it for women. 510 Portuguese women ages 18–45 were surveyed, and the majority had, at some point, come more quickly than they hoped to. Over three percent experienced it so often that they met the criteria for female premature orgasm: frequently or always orgasming before they intended, a lack of control over their orgasms, and distress and relationship problems as a result. In addition, the University of Chicago’s 2005 National Health and Social Life Survey found that 10 percent of women reported orgasming too quickly. Another 2016 study in the Journal of Adolescent Health reported that 3.9 percent of women ages 16–21 had struggled with premature orgasm over the past year. 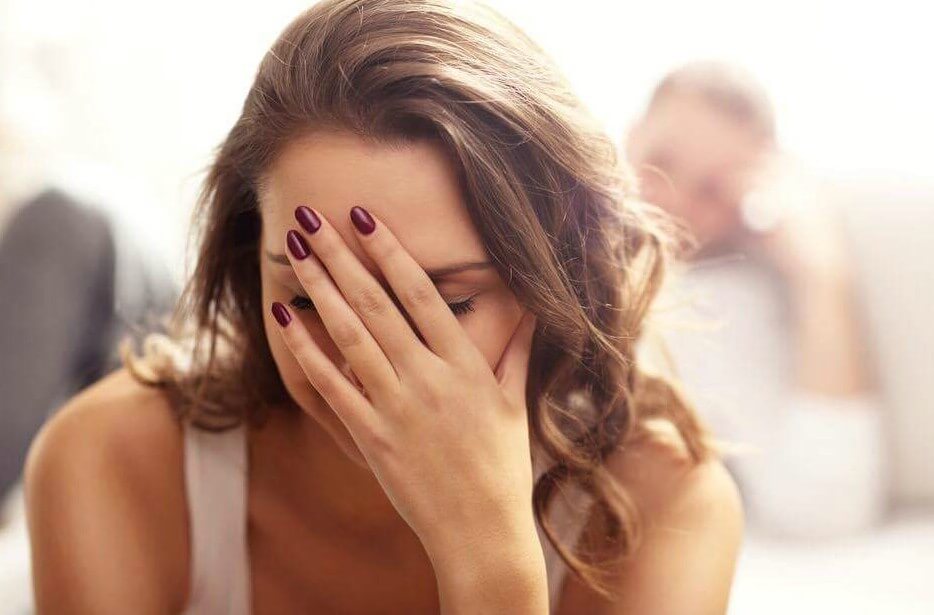 Serafim Carvalho, a psychiatrist, sexologist, and the lead author of the Portuguese study, tells me that a typical case of chronic female premature orgasm involves unwanted orgasms, negative feelings associated with them, and consequent culmination of the sexual interaction. The decision to end a sexual encounter because of premature orgasm can be borne of mental dismay or physical discomfort.

“The clitoris can get super-sensitive at orgasm. If sex continues, it can be very intense—even painful,” says sexologist Carol Queen.

That premature orgasms are not typically deemed a dysfunction in women, while they often are in men, raises questions about how sexual behavior comes to be medicalized. The difference in how male and female premature orgasm are treated may stem from the cultural idea that sex is over once a man finishes, says Queen. “It's connected to the ‘sex is when a man has an erection’ thing,” she explains. “Frankly, I don't think all men who orgasm quickly necessarily have a medical condition. We are quick to make it a problem for men, and not so much women, because of heteronormative and reproductively focused definitions of sex.”

Queen recommends accepting that you might come more quickly than you want, and it doesn’t have to be the end of the world. “Sex could be better and more satisfying for most people, probably,” she says, “so anything that could give us a better experience is worth looking at—not as a problem, but as an opportunity to shed assumptions and explore differently.”