Latina Creates Video About Missing Boyfriend And It Goes Viral

A 21-year-old is going viral after she made a video for her boyfriend of three and a half years as a complete joke, and now she may even have new career opportunities.

When your boyfriend doesn’t reply so you make a trailer with all the time you have on your hands pic.twitter.com/NkqAnKsunO

But it turned out so well that she decided to share it on Twitter to her 200 followers at the time.

This is some ADVANCED level head assery https://t.co/St5Poh9dYI

It was a typical blip of social media fame — until Paulina said she started receiving real and serious direct messages on Twitter offering her work.

She added that her “true passion” is psychology and social work, which she’s currently pursuing at California State University, Fresno. 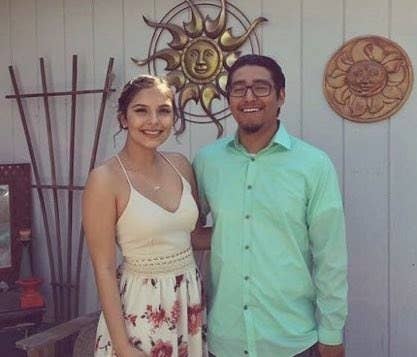