"Our separate struggles are really one–a struggle for freedom, for dignity and for humanity."

Mexican-American Chavez was born in Arizona, while King was born and raised Baptist in Georgia.  Chavez worked as a migrant farm laborer in California; King was a minister like his father.

But what the two had in common was more important than their different backgrounds: both Chavez and King were passionate advocates for their people.

Chavez followed King's career, as King likewise followed Chavez.  Each admired, respected and was inspired by the other, especially by their mutual commitment to self-sacrifice and non-violence.

In 1966, when Chavez marched 300 miles from Delano to Sacramento, CA to draw national attention to the mistreatment of farmworkers, King sent Chavez a telegram reading:

"As brothers in the fight for equality, I extend the hand of fellowship and good will and wish continuing success to you and your members. The fight for equality must be fought on many fronts–in the urban slums, in the sweatshops of the factories and fields.

Our separate struggles are really one–a struggle for freedom, for dignity and for humanity.

You and your fellow workers have demonstrated your commitment to righting grievous wrongs forced upon exploited people. We are together with you in spirit and in determination that our dreams for a better tomorrow will be realized."

During Chavez's month-long fast for non-violence in 1968, King again sent him a message expressing his deep respect and admiration:

"I am deeply moved by your courage...my colleagues and I commend you for your bravery, salute you for your indefatigable work against poverty and injustice, and pray for your health and your continuing service as one of the outstanding men of America." 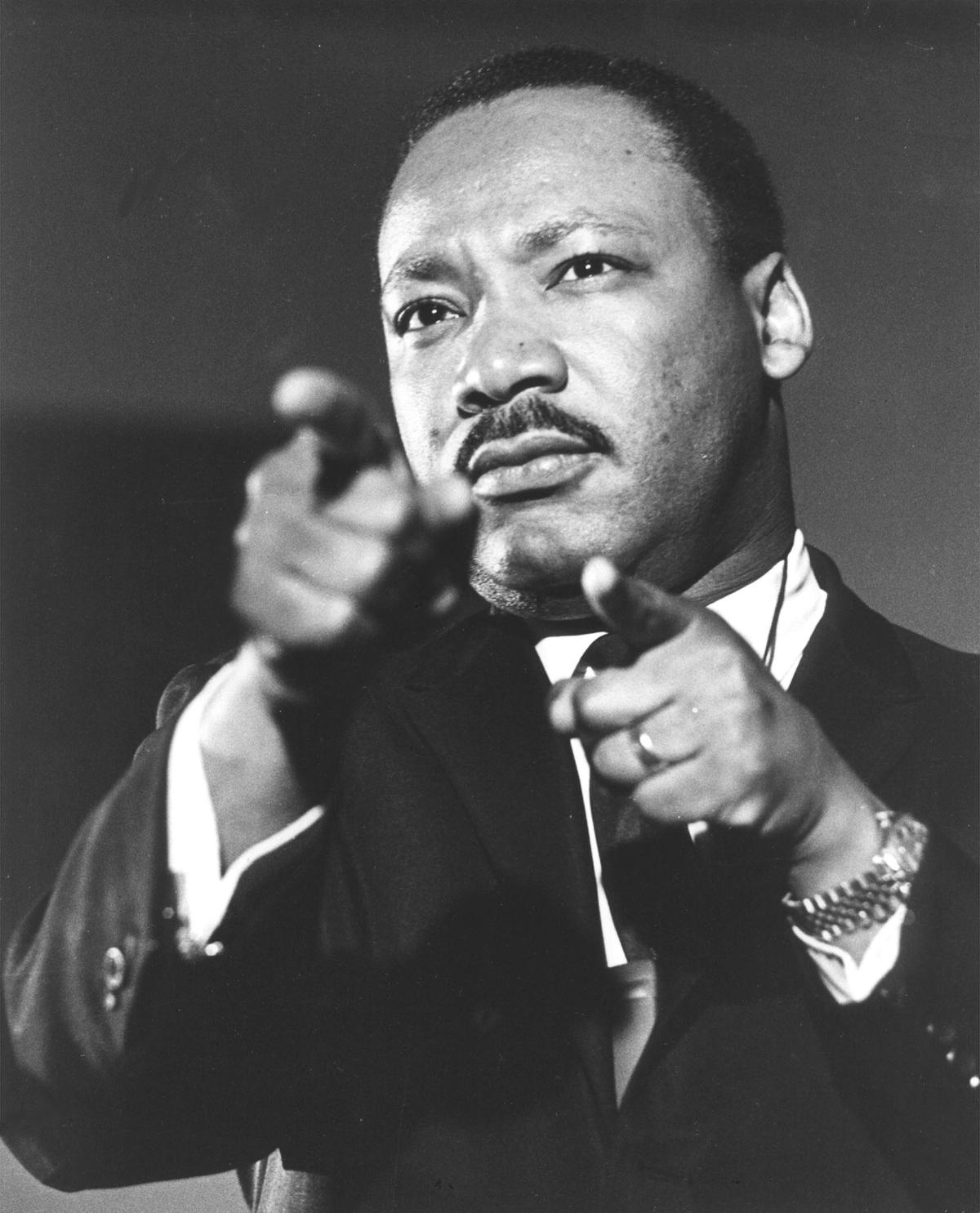 Many of King's closest partners became supporters of Chavez, including his wife, Coretta Scott King.

A decade after his death, Chavez wrote a piece on King in Maryknoll Magazine:

“It has been our experience that few men or women ever have the opportunity to know the true satisfaction that comes with giving one’s life totally in the nonviolent struggle for justice.

Martin Luther King, Jr. was one of these unique servants and from him, we learned many of the lessons that have guided us. For these lessons and for his sacrifice for the poor and oppressed, Dr. King’s memory will be cherished in the hearts of the farm workers forever.”