How Mexican Are You? AeroMexico Offers "DNA Discounts" To Americans

Mexico's national airline is offering Americans discounts based on their DNA results...

"How do we increase USA flights to Mexico, if a big part of Americans don't like Mexico?" the ad asks.

AeroMexico's latest ad campaign has just gone viral.  The ad acknowledges the negative feelings many Americans have toward Mexico by straight out asking people in a "typical American town" if they would ever consider going to Mexico.

"Let me stay here...and let those folks stay on their side of the border." One couple acknowledged that they liked Mexican exports...but not necessarily Mexico itself:

How to combat these negative attitudes while boosting sales?

The company's ingenious advertising strategy offers discounts corresponding to how much of a person's DNA is Mexican: if you're 15% Mexican, you get a 15% discount, and so on.

"The more Mexican they are, the more discount they get."

Turns out, more than 50% of the people surveyed in the American South and Southwest had Mexican ancestry - and some of them were pretty surprised. 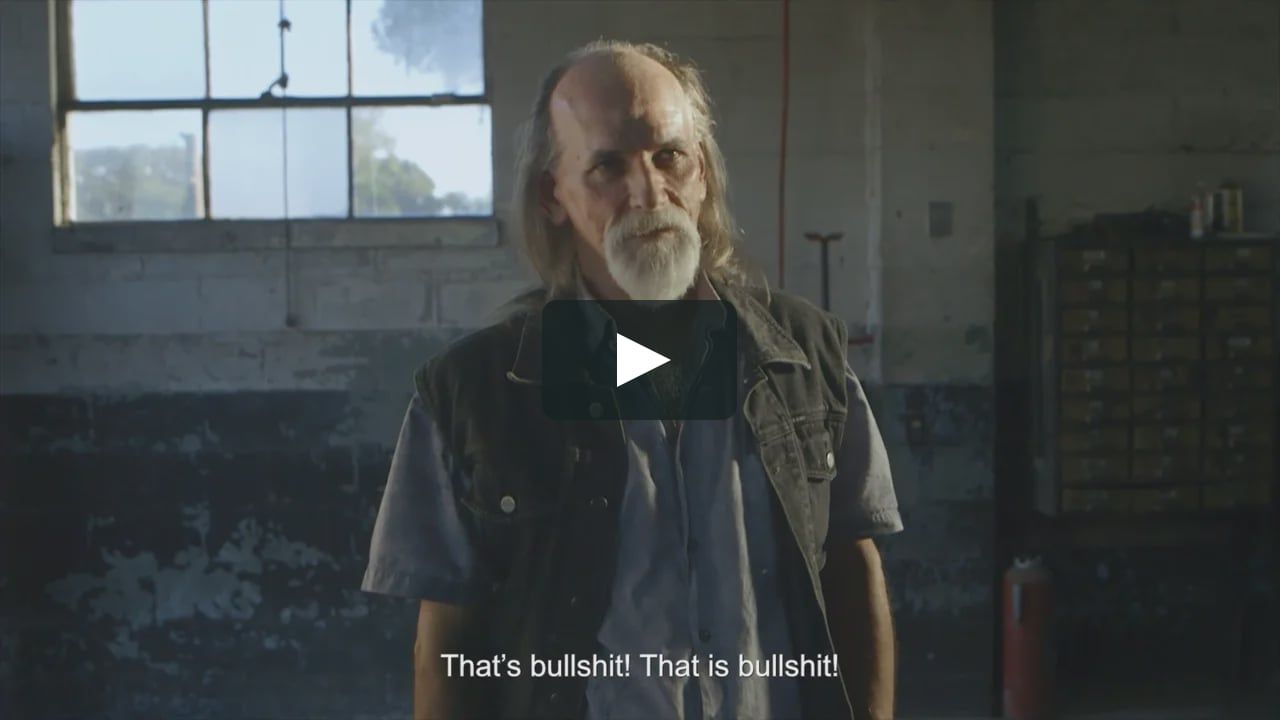 The campaign refers to the discounts as "Inner Discounts" because, we may live on different sides of the border, but:

"There are no borders within us."