Thinking About Making Your Boobs Bigger, After This You Might Want To Think Again

Yet another women’s health disaster is about to explode with the news that Allergan textured breast implants have been pulled in France amid fears they can cause cancer.

Allergan dominated 50% of the UK market share so it goes without saying there will now be thousands of women hurriedly checking implant records, worrying if they are a ticking time bomb.

For some of those women it will be their second hit. 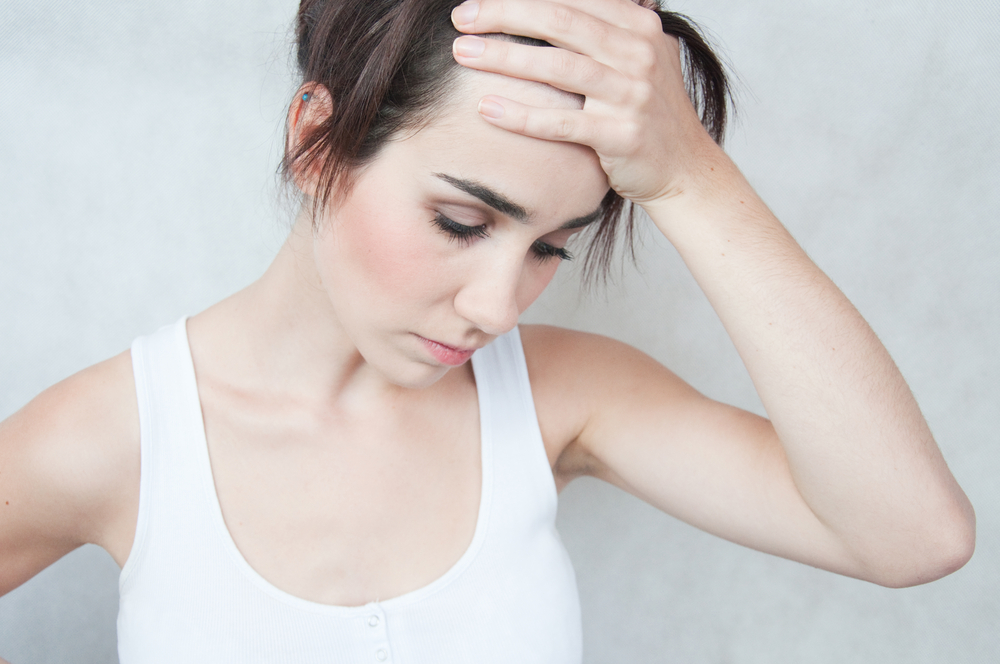 Many patients affected by the PIP mattress silicone breast implant disaster had them removed, only to be replaced with Allergan, while being reassured they were the gold standard.

It’s likely some of the women affected would have had the implants following a double mastectomy for breast cancer – imagine how that must feel.

The main point of this latest disaster though is this: here we go again. Groundhog Day of yet another women’s health disaster.

So why does this keep happening?

In the last year alone, headlines have hit on the Essure contraceptive scandal where medics only asked women if they fell pregnant. If they didn’t, Essure was deemed a success – regardless of whether it had left them crippled in pain.

The same goes for mesh implants; surgeons were only interested in whether the mesh fixed incontinence or prolapse. They never logged complications of chronic pain, lost sex lives or constant, debilitating UTIs – as if none of those things matter.

Epilepsy drug Sodium Valproate caused serious developmental disorders for babies since the 70s, while pregnancy testing drug Primodos created a 20 year reign of harm from 1958 to 1978.

The HPV vaccine, given to teenage girls to prevent cervical cancer, is raising question marks over its safety.

So why do women keep being harmed? Is it worse for women than men? It is 2018, surely the women’s rights movement means things have moved on? In the medical world, it would appear not.

Scientist Peter Gotzsche, who documents Big Pharma’s effect on US healthcare, goes so far as saying the world of medicine is like organised crime.

The influx of money by pharmaceutical companies undercuts regulation, education, and scientific integrity, he writes.

Add to this a global undermining of women’s health issues and it begs the question: “Are women an easy target?”

French authorities have withdrawn approval for the sale of Allergan in Europe and recalled all implants from hospital shelves after a global investigation involving the Guardian, which raised concerns about the link between textured implants and a rare cancer of the immune system called anaplastic large cell lymphoma (ALCL).

The British Association of Aesthetic Plastic Surgeons (Baaps) has advised members to stop using the implants immediately, but said the scientific data did not suggest the need to remove or exchange any current implants.

Paul Harris, president of Baaps, stressed that women who already have the implants should not panic as the risk of going through unnecessary surgery far outweighed the risk of a condition that could be identified and treated.

Current research suggests the likelihood of developing this condition in the UK is around one in 24,000 breast implants sold. By comparison the general incidence of breast cancer in the UK is one in nine and affects women with and without breast implants equally, he added.

As a women’s health and patient campaigner since 2015, who has seen many a fine assurance on mesh safety, the cynicism can’t help but cut in.

Those suffering the consequences of poorly tested devices once again falls on the shoulders of the unsuspecting patient, while the device makers walk away scot-free.