According to eye-witnesses, the gunmen rode up to a crossing, pulled out their weapons and began shooting in plain sight, right in the middle of the plaza filled with tourists and musicians. 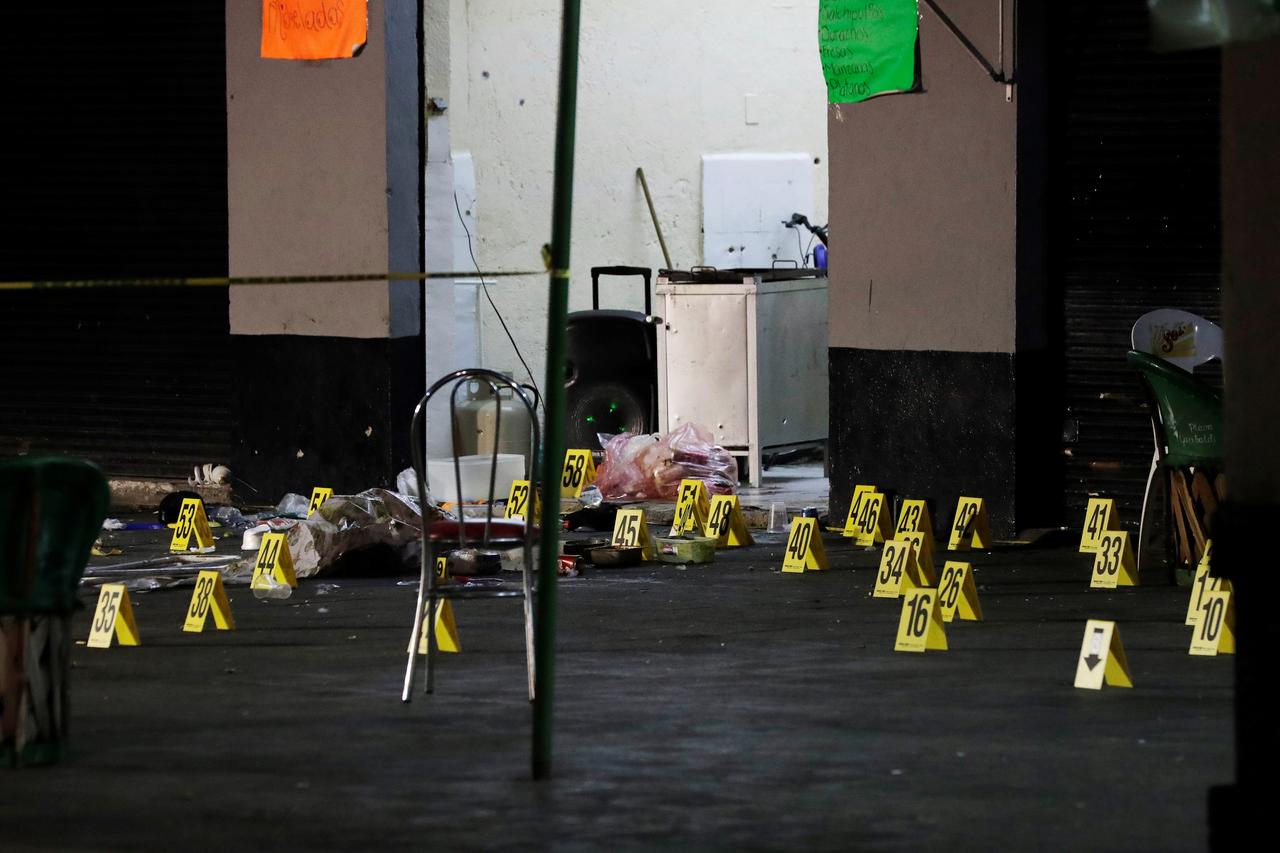 The plaza borders el barrio de Tepito, which is the headquarters of la Unión Tepito, Mexico City's largest cartel.  Unión Tepito operates in association with syndicates like Jalisco Nueva Generación to distribute drugs throughout the city.

Police arrested the cartel's leader, Roberto Moyado Esparza AKA "El Betito", last month.  Since his arrest, the barrio has erupted in violence and killings.

Although crime in Mexico has surged to record high levels since 2014, Plaza Garibaldi and other tourist areas don't usually experience violent cartel activity.

Police have not revealed the names of the victims, one of whom was a woman.